By AMARA MOORE Women’s History Month is one of the more important recognition months of the year. Women have helped build this society and gave birth to all the people in it. They should be relished by everyone who walks this Earth. Women have done a lot more for us than anyone will truly know, […]

Arcane : How to revolutionize an industry

By YANIS DJEKBOUBI On September 25, 2021, Netflix released a trailer on every platform. Arcane’s trailer. Intriguing people due to it’s beautiful art and due to the fact that it was from the video game League of Legends, Netflix made them talk about it. Thoughts were divided. Indeed, while many people were intrigued by it, […]

By KARA SOMERVILLE- Girls golf is one of the many sports that IHS has to offer. This year they faced challenges and made new memories for this year’s golf season.     Being a part of a team means you are a part of a family. You are there for eachother no matter what. Senior Ally […] 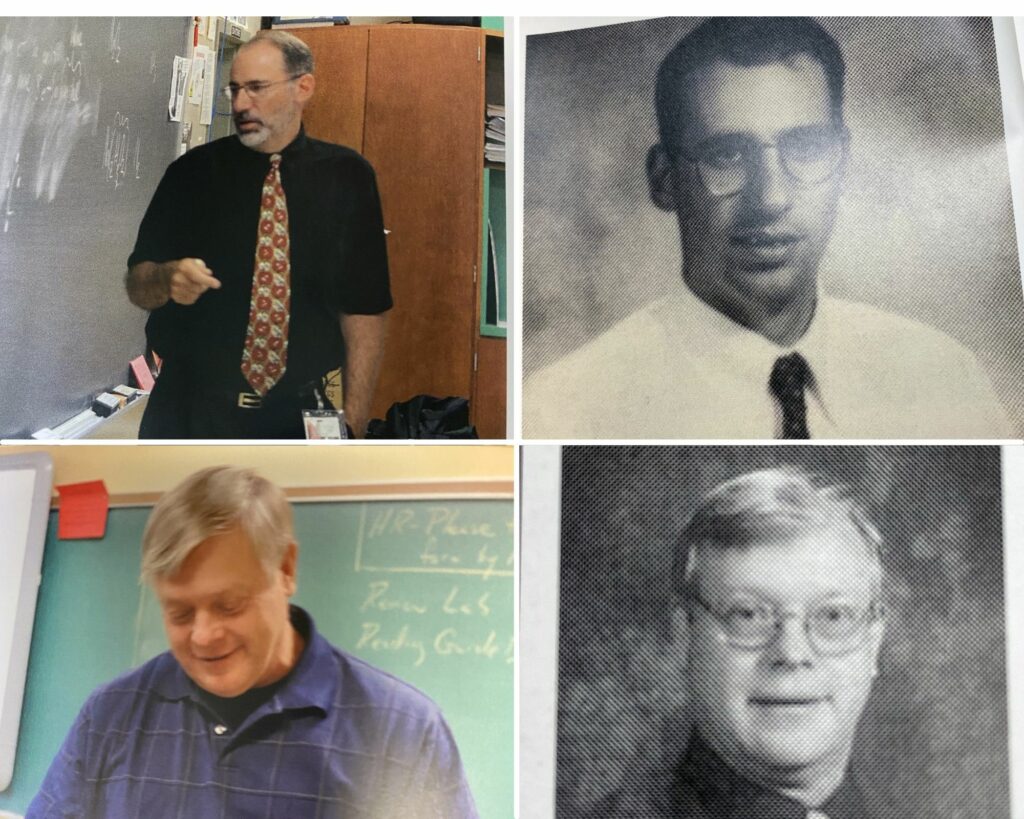 By KAYLEE BECKER-GEORGE – As the year draws to a close, IHS is saying goodbye to four staff members. Philip Palko, Joe Socol, and Richard Wilhelmy are our retiring teachers. The High Arrow presented all three staff members with a Q&A as a send-off, and here are their responses. Q: How long have you been […] 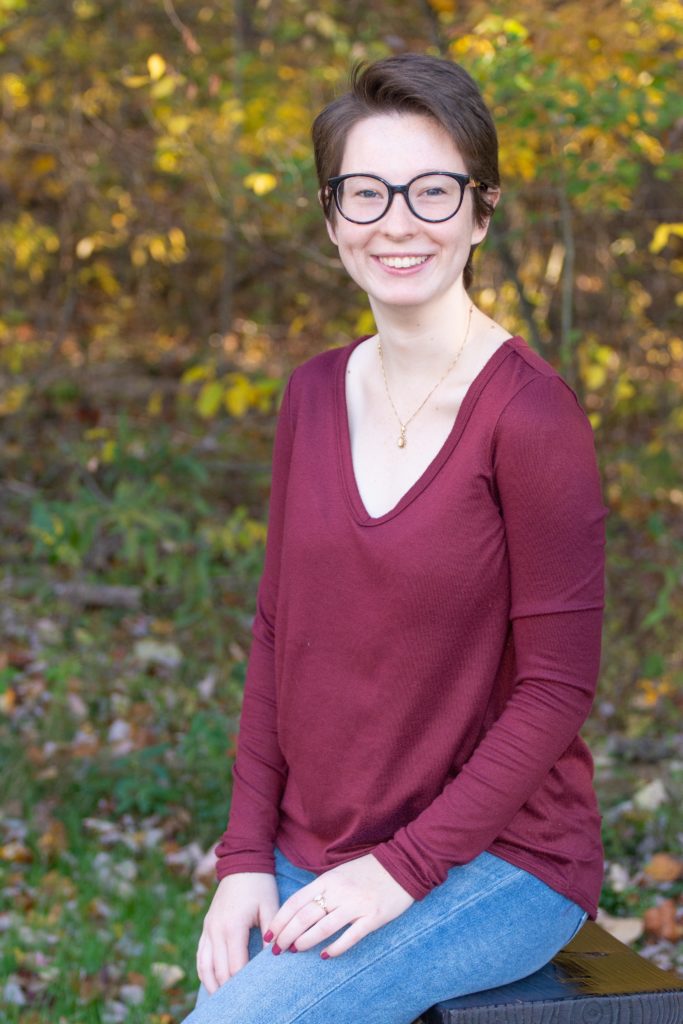 By MAGGIE MEDVETZ – After four years of being a valued member of the High Arrow, as well as other organizations at IHS and in the Indiana Community, senior Adriana Guth-Borowski bids farewell to her high school career. Leaving a great trail of accomplishments, Adriana’s time at IHS was not wasted by any stretch of […] 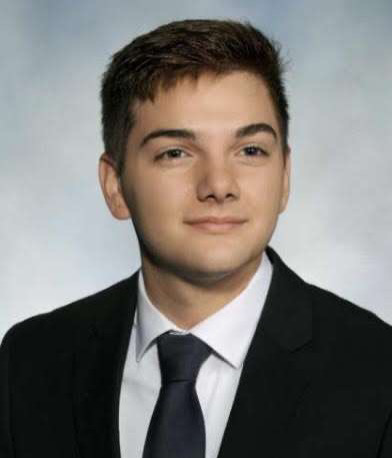 By SYDNEY BRICE – If you have ever had a political debate in the senior high, I’m sure it was with Justin Reese.  During his three years on staff at the High Arrow, Justin has made an impact on many that are around him. He has written articles that have made people think in a […] 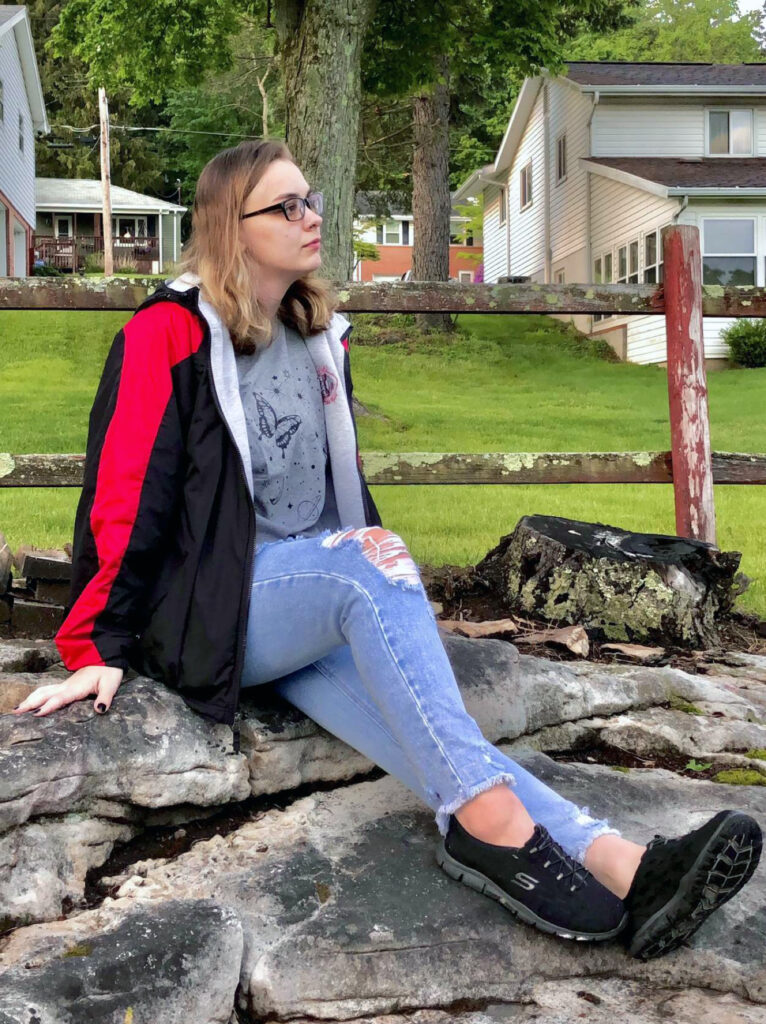 By JUSTIN REESE – Anyone who has ever met Kaylee Becker-George would agree that she is a well-rounded jack-of-all-trades that seems to know a little about everything. Kaylee has been a staff member for two years on the High Arrow and was a member of the Crimson Arrow staff for one year at the Junior […] 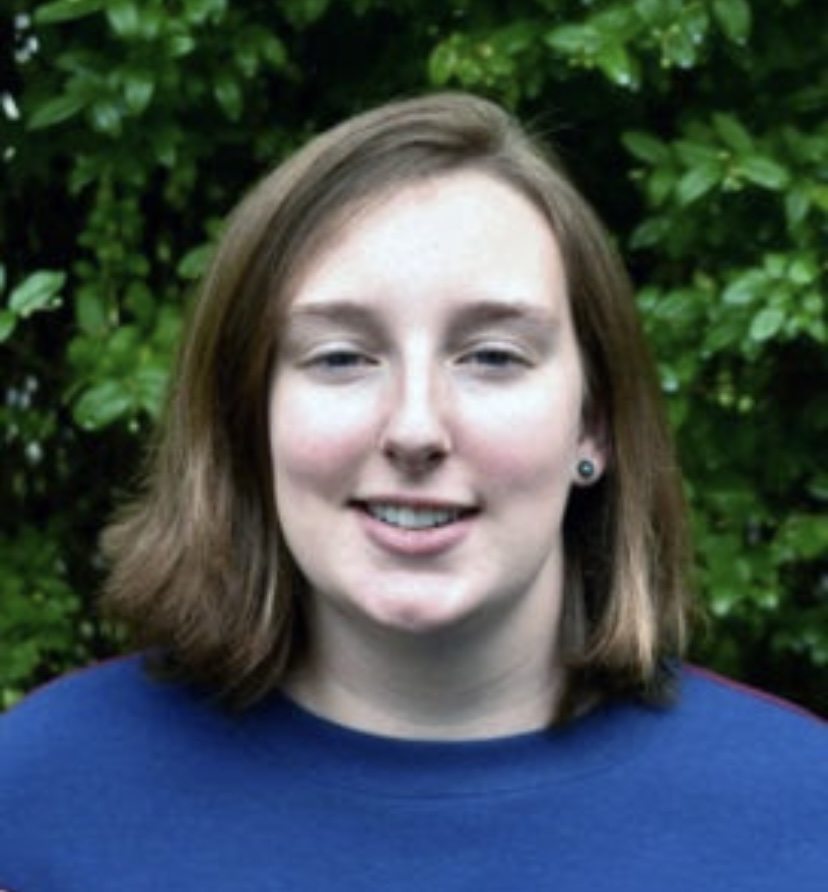 By KIARA DONOFRIO- Caleigh Cessna is a first-year staff member of Indiana Area Senior High School’s High Arrow newspaper. As a senior, this is her last year of having the opportunity to participate as a writer for the newspaper. Caleigh first had to make the decision to join this class.  She proclaimed, “I had Mr. […] 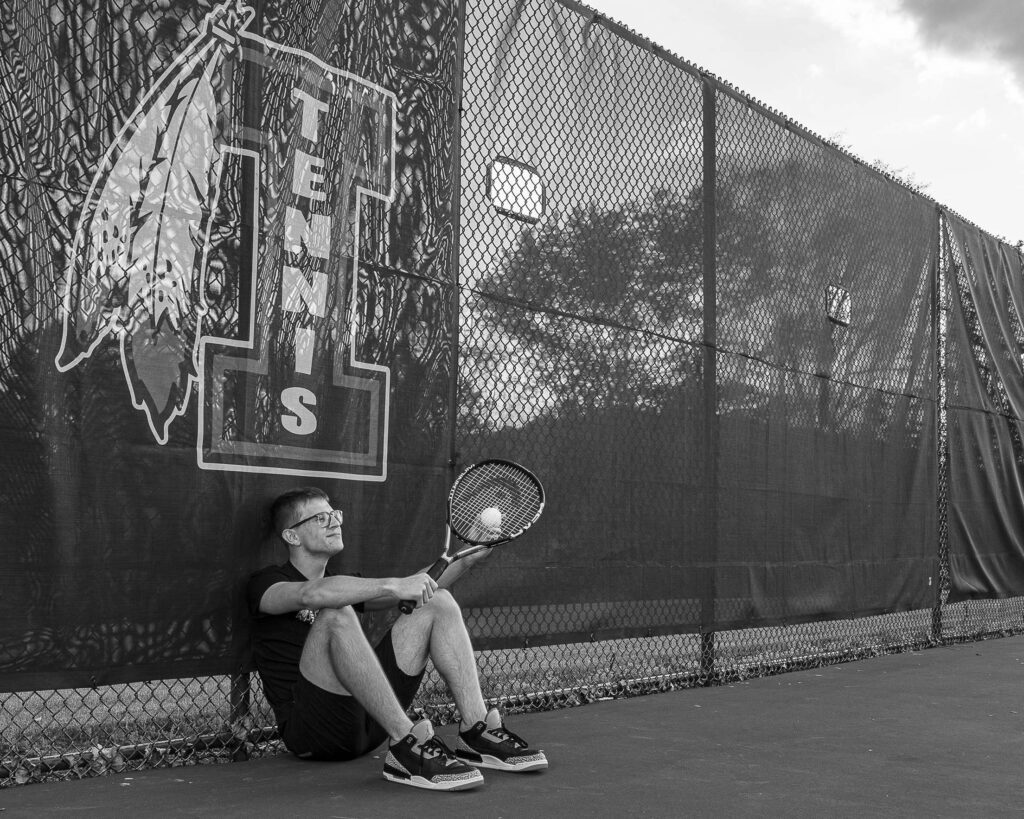 By SHAGUFTA HAQUE – Anyone who knows senior Ethan Black will know how dedicated he is in every club, sport, and event he gets involved in. A popular figure at IHS, Black is a first-year reporter on the High Arrow staff. His interest in writing is what compelled him to join the high school newspaper. […] 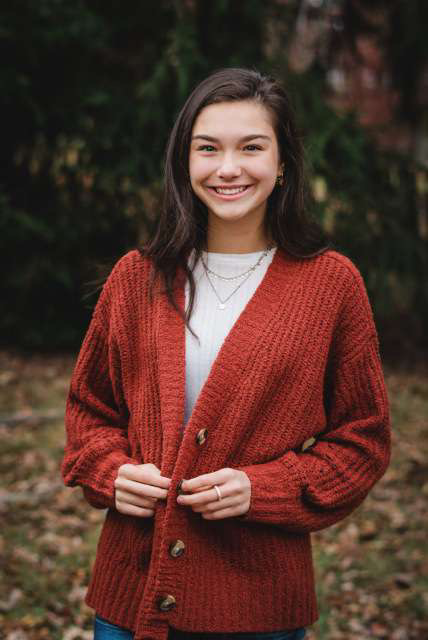 By TEAGAN MERRIMAN – As another school year draws to a close, seniors begin to prepare for the next chapter of their lives.  Maggie Medvetz, a member of our own High Arrow staff, is one of those seniors. The 2020-21 school year is Maggie’s first year on the High Arrow staff, but she has been […]