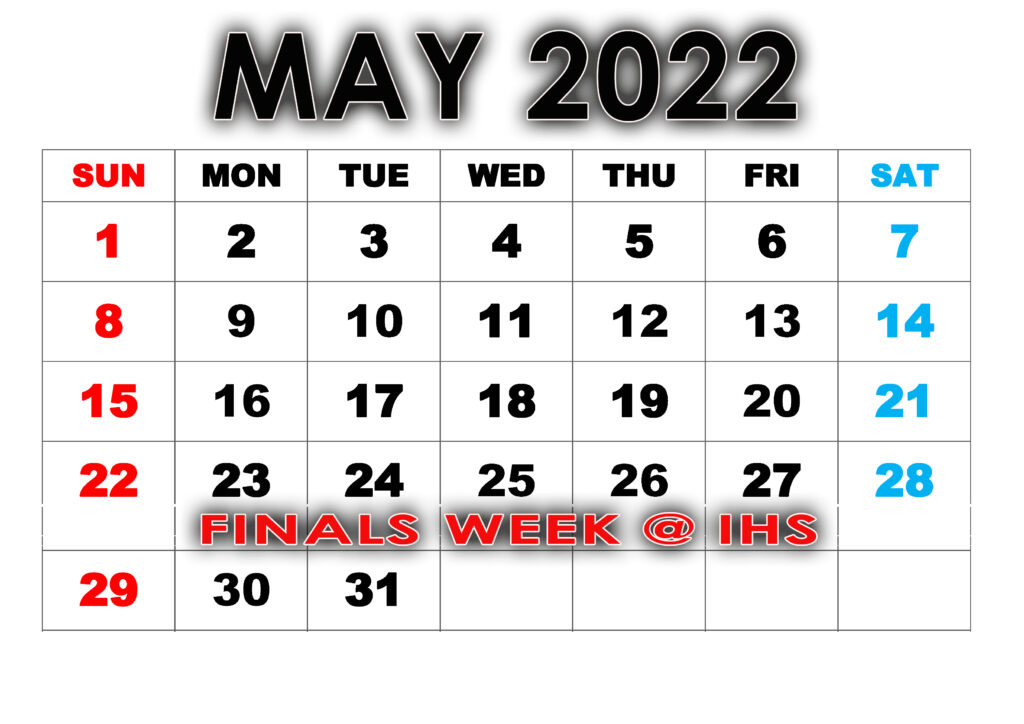 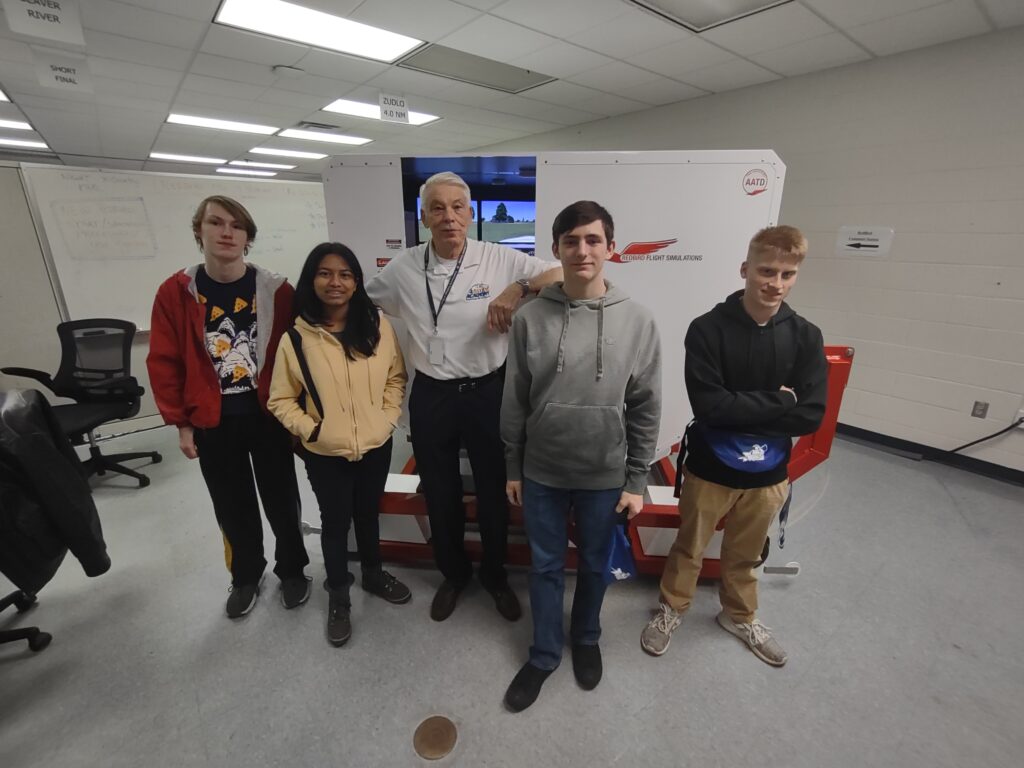 By NICK DRAHNAK The IHS aviation club were once again be on the road for yet another field trip!  This time it was to Beaver County Community College to tour the aerospace facility as well as the air heritage museum.  This trip has been a work in progress since the group returned from their last […] 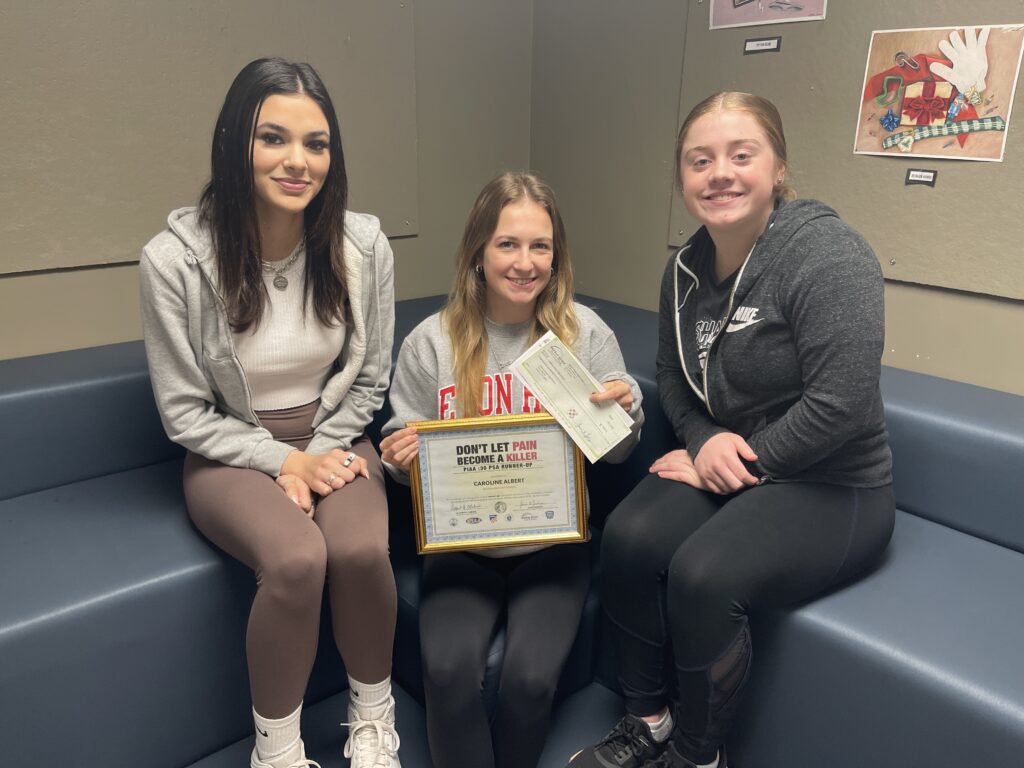 By JENNY TODD Students Caroline Albert, Alex Ball and Arden Neiderhiser recently made a video for their Digital Media 11 class on the dangers of abusing opioids. Mr. Puskar, the Digital Media Productions teacher at the Senior High school recently assigned his DMP II & III classes the challenge of making a video that raises […] 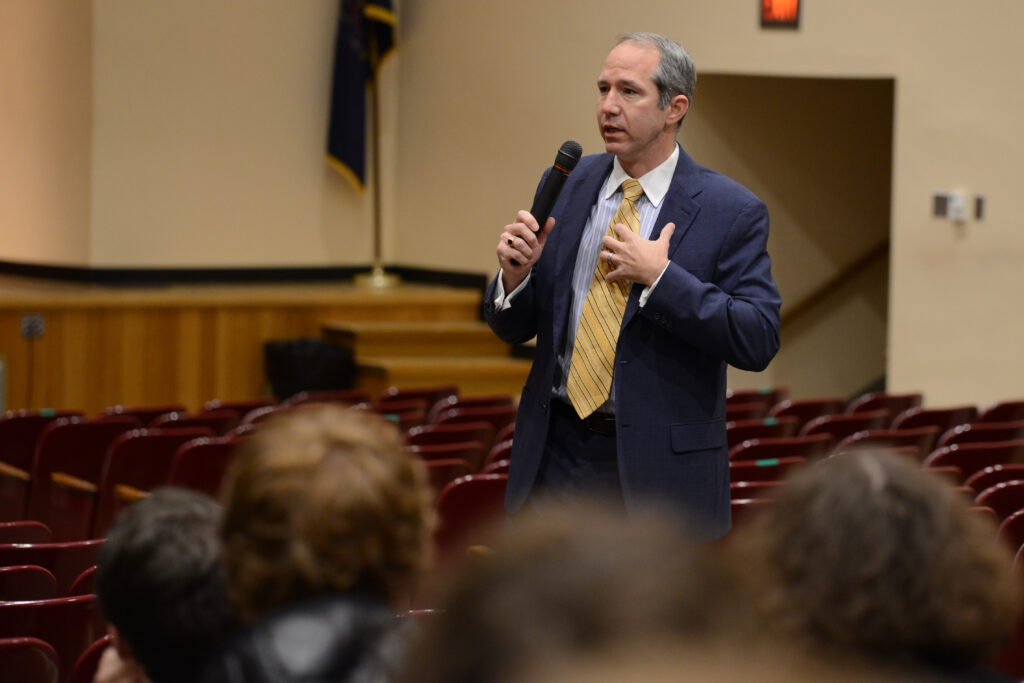 By ADDISON MOSCO On March 29th – March 30th, Indiana County’s District Attorney visited IHS to educate students on juvenile justice. Students were sent to the auditorium during a class period to meet with District Attorney Manzi.  Senior Loughlin Pagnucci, who attended the assembly March 29th commented, “I enjoyed the assembly. I think that the […]

A school within a school: the IHS preschool returns for 2022-23 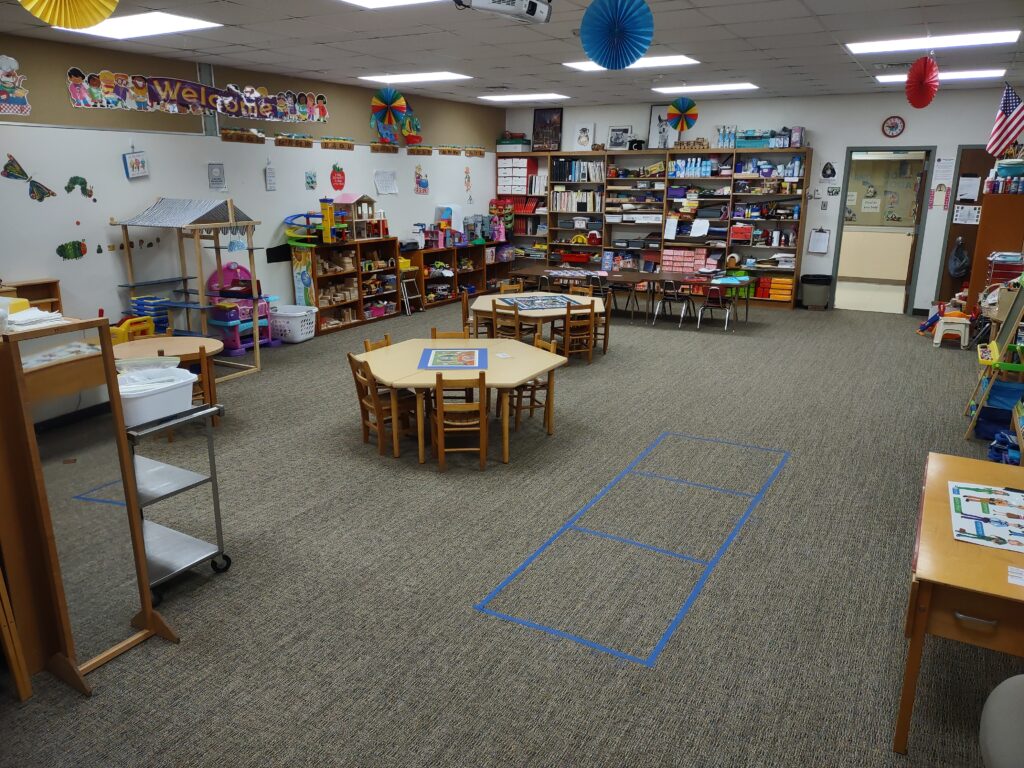 By MEGHAN RUMMEL Next year at IHS, the preschool will be making its return! Students will have the opportunity to enroll in the Child Development course where they will get to teach, interact, learn about, and work with children. Child Development is a semester course that is open to students who are interested in working […] 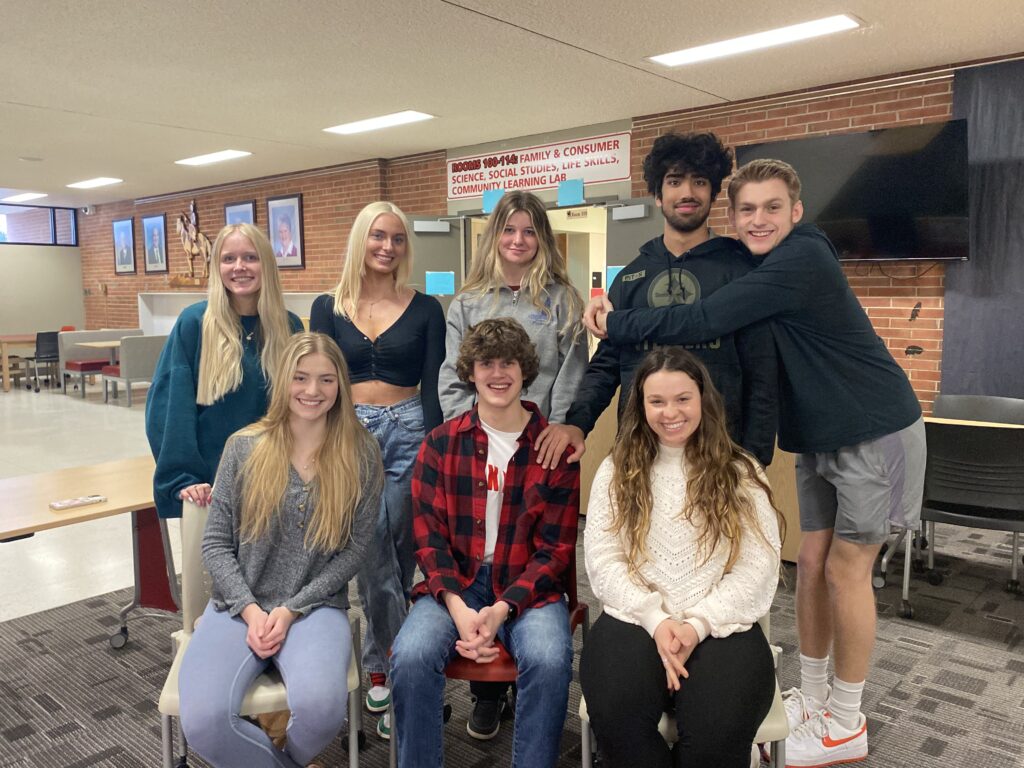 By MADELINE SHIRLEY As the end of the 2021-2022 school year comes slowly but surely to an end, our seniors are starting to get prepared for life after they graduate from high school. Even though senioritis is upon more or even every senior, a handful of seniors have really stood out during their high school […] 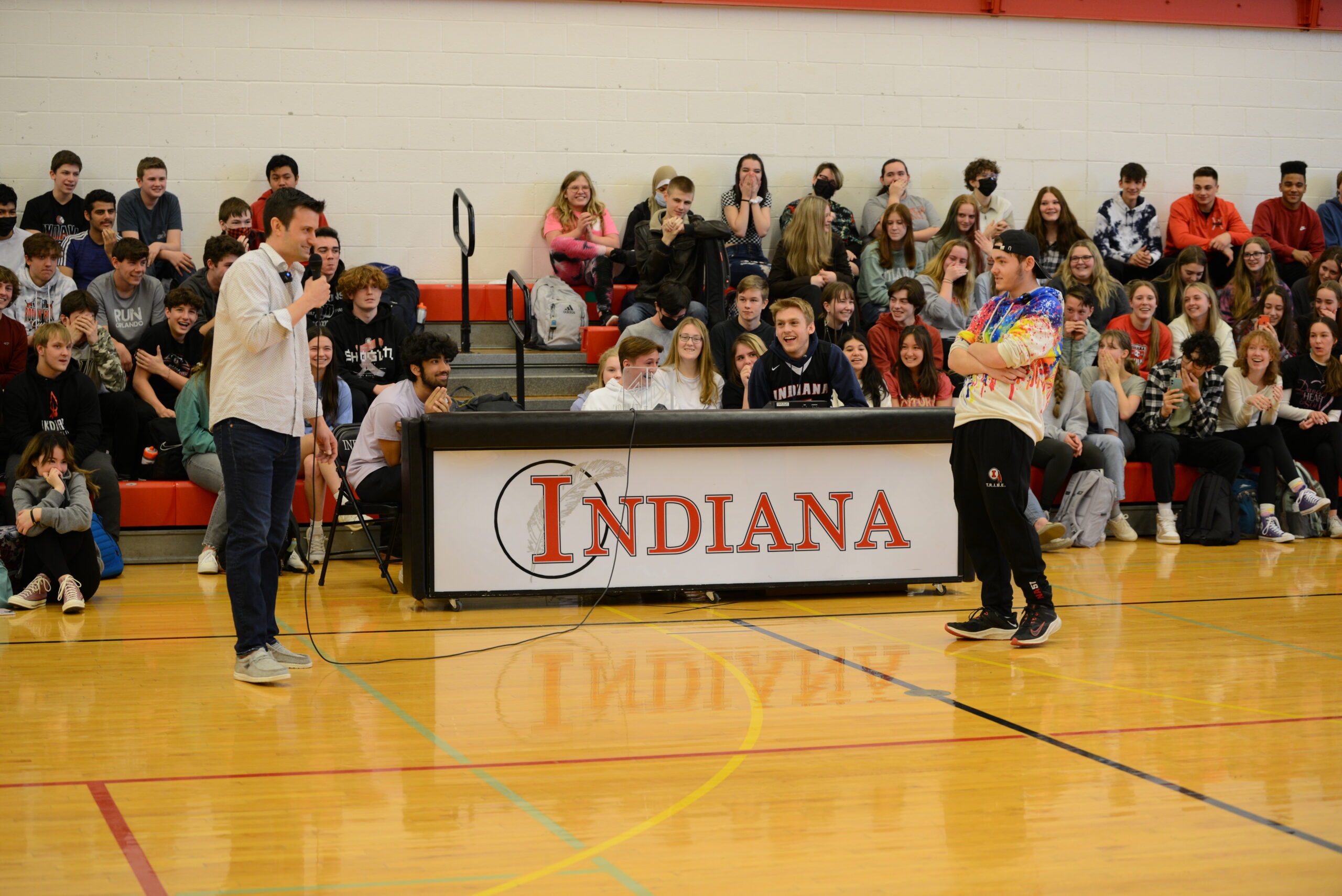 By ELLA MOSCO On March 11th, 2022 IHS held a pep assembly to recognize the start of spring sports and the end of the winter season. Many activities were held throughout the assembly including, but not limited to a teachers vs student basketball game, a rap battle, and there was a T-shirt cannon by the […]

Loughlin Pagnucci Holds the Record for Most College Credits at IHS 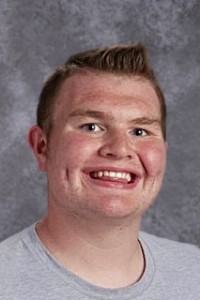 Where Does MiniTHON Money Go? 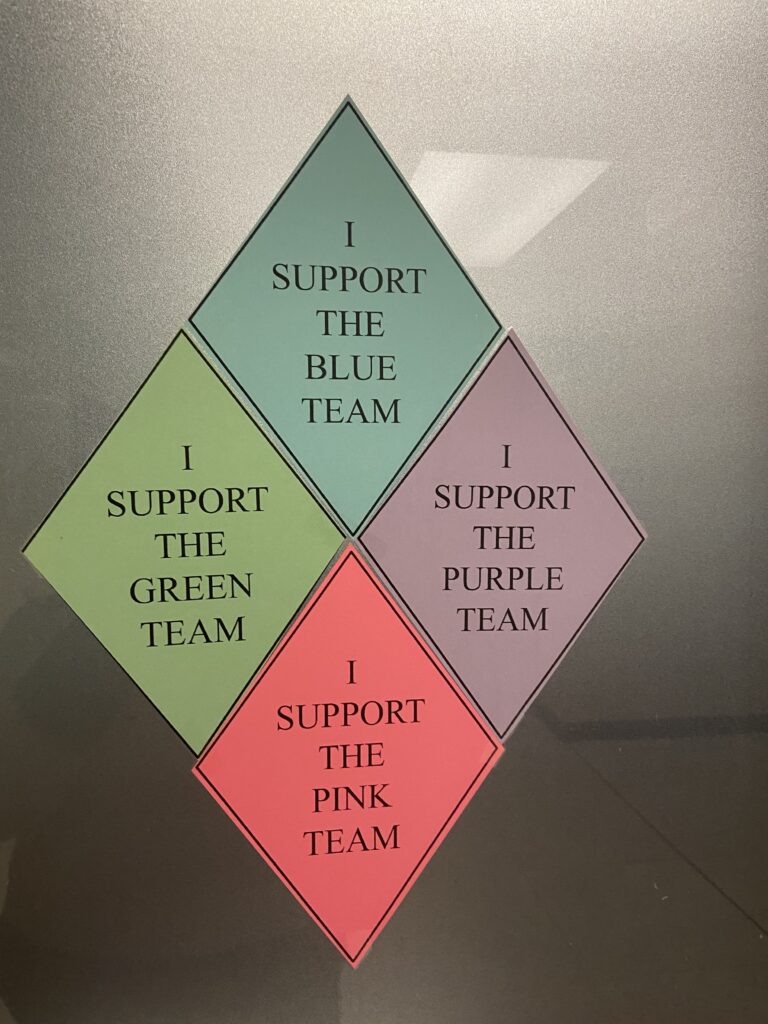 By ADDISON MOSCO During the school day, you might hear a lot about new fundraisers supporting miniTHON, but where does that money go? The money you donate to MiniTHON goes to the Four Diamonds Foundation. It is important that you donate to the foundation because it supports childhood cancer. Four Diamond’s mission is to conquer […] 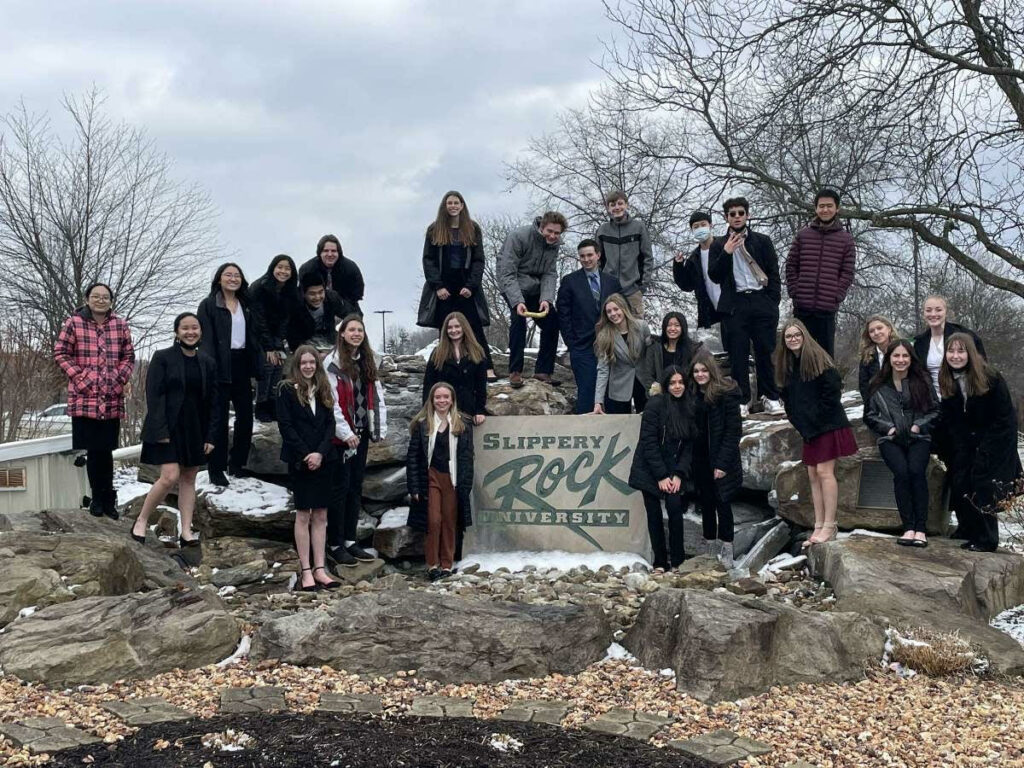 By KILEY BRANAN On Sunday, February 27th the IHS science club students were provided with their scores from the previous day’s competition, PJAS, at Slippery Rock University. Upon the arrival of their scores, came excited students, many of which move onto states in May. The IHS Science Club, run by science teachers Mrs. Hixson, Mrs. […]