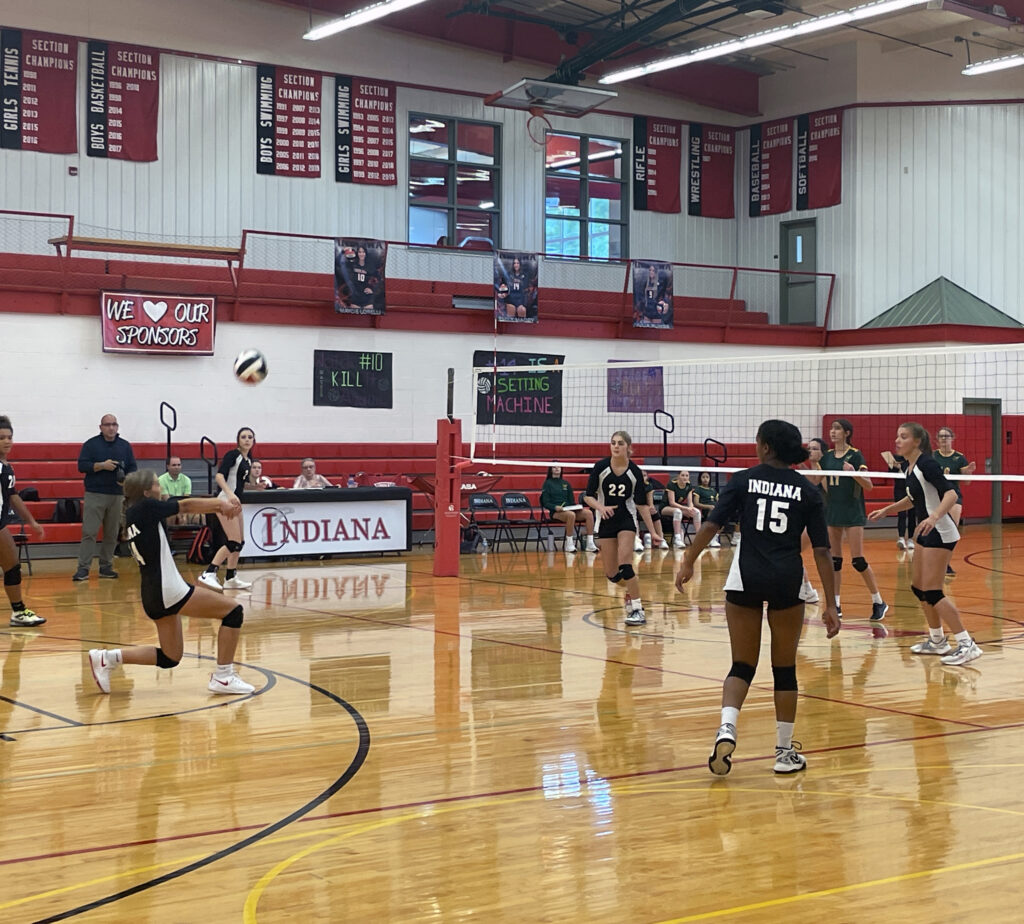 Girl’s volleyball jumps into the 2020 season 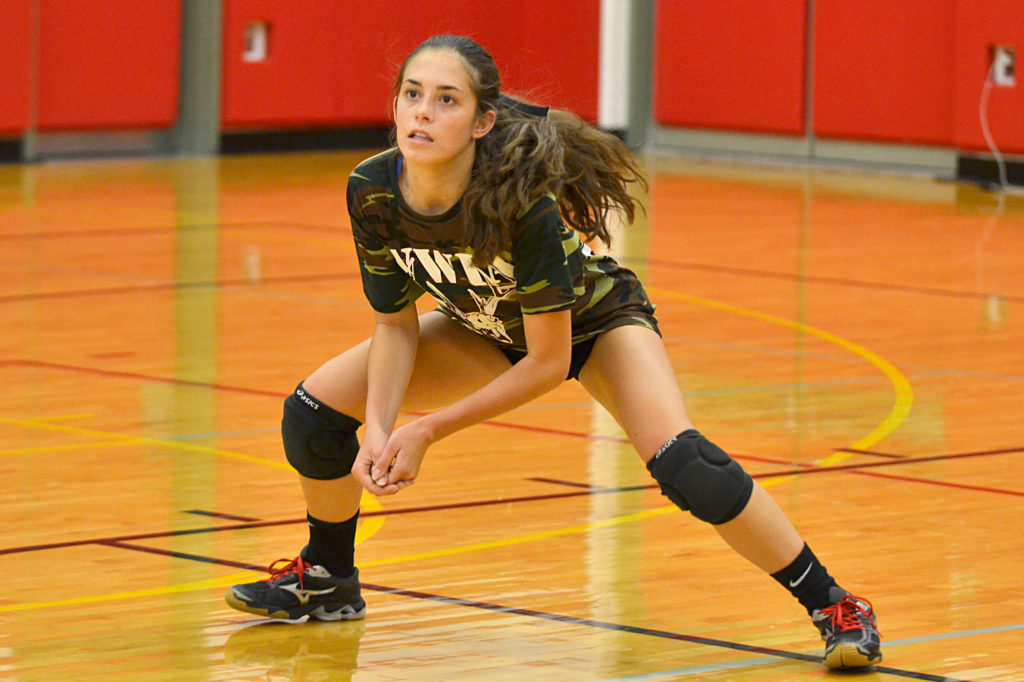 By KILEY BRANAN – As the 2020-21 school year begins, so does the volleyball season. The girls on the volleyball teams worked hard during summer conditioning and are ready to tackle this season. They are looking forward to being back and playing as they were unsure if they would be able to due to COVID-19, […] 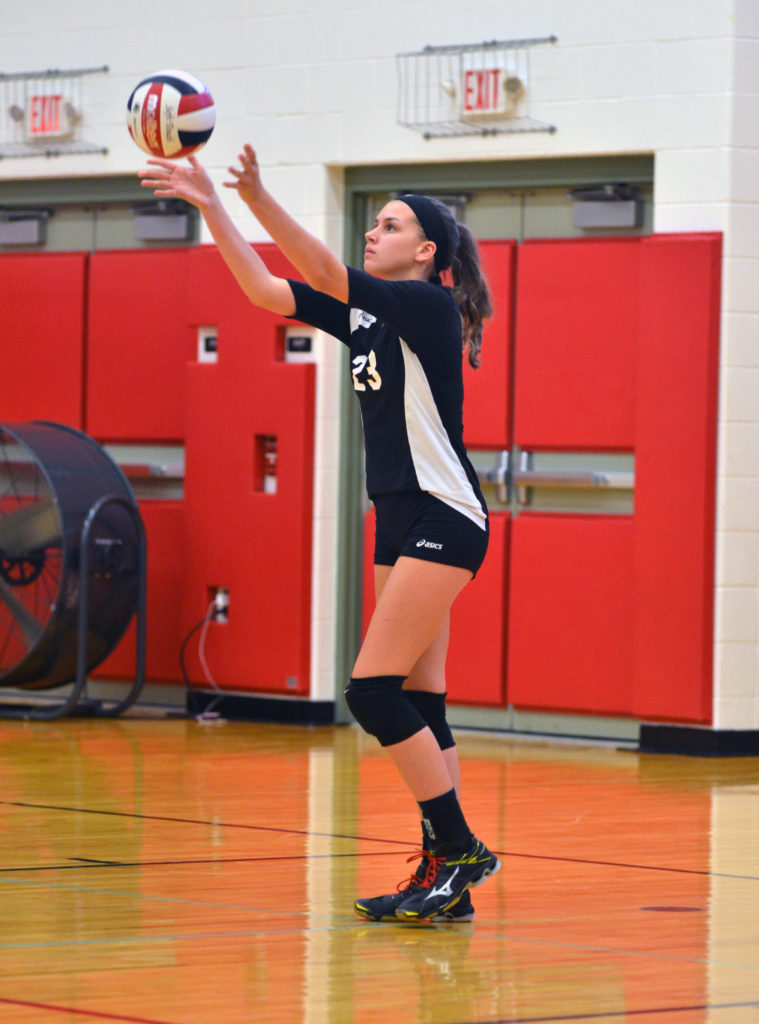 By EMMA NORMAN – Each year here at IHS, the volleyball team hosts their annual charity game. This year, the seniors decided to raise money for Priceless Grace Ministries Malnutrition Clinic in Haiti. Despite a tough loss, the team ended up raising a total of $1,153. The team was excited about their accomplishment. Senior Bre […]