Senior year kicks off with a picnic and kickball tournament 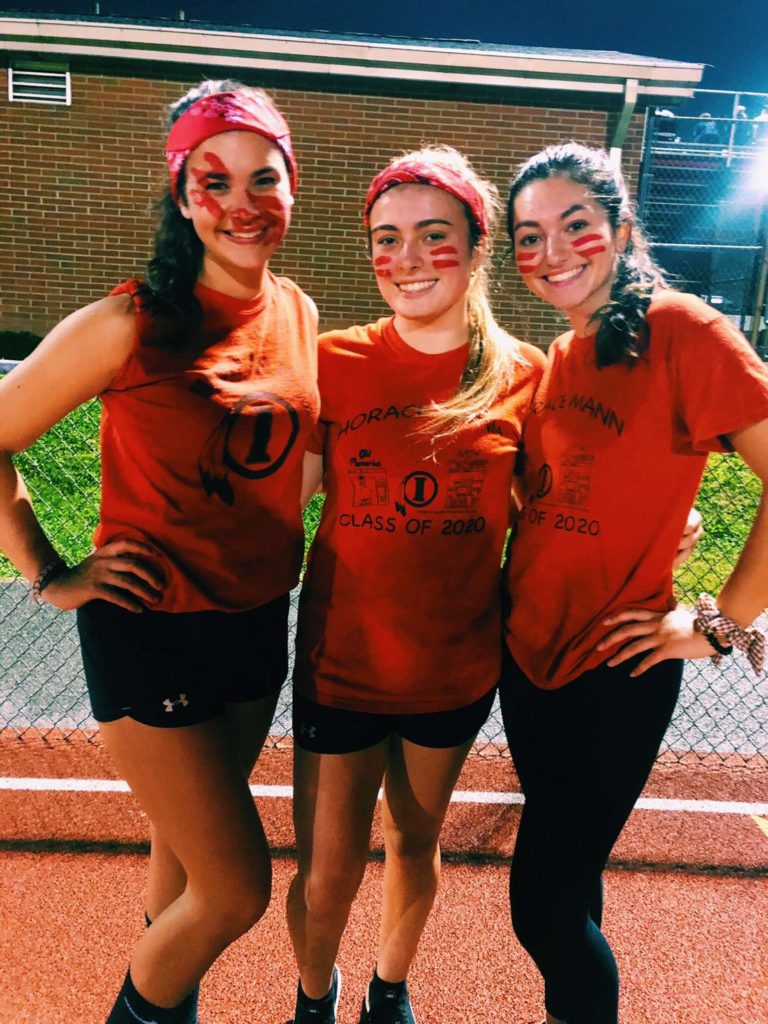 By INDIA KRUG – Senior season has officially started for the Class of 2020 with the annual Senior Class Picnic.  Organized by a committee of Class Representatives and overseen by Mrs. Sexton, it was a night for the books.  Teachers donated their time to be referees, and to cook and serve food. The event included […] 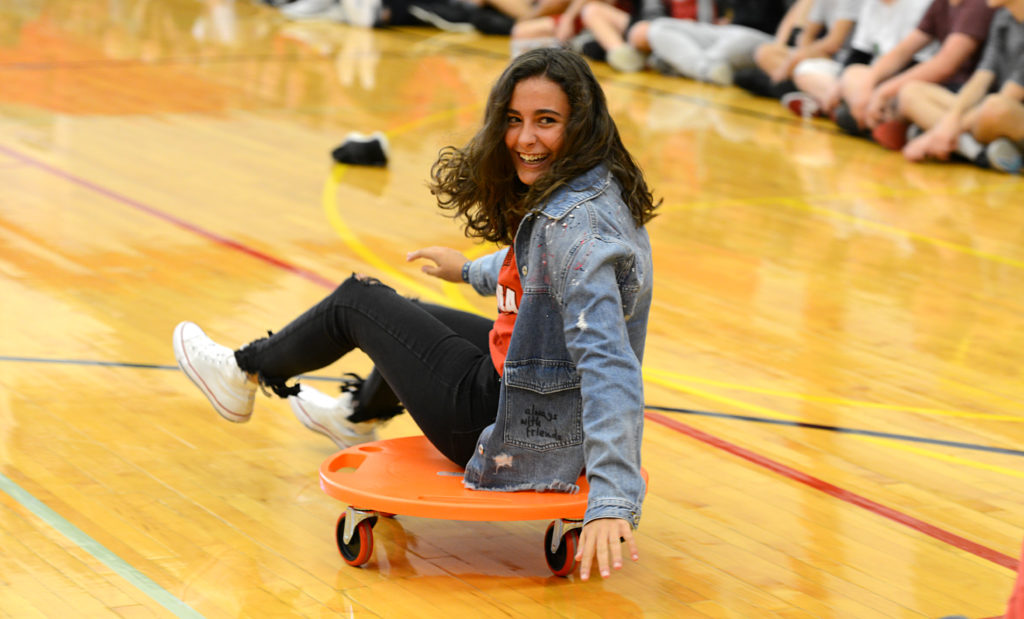 By HANNAH STEELE-  On October 10, IHS students were invited to the annual Homecoming pep assembly hosted by Student Government Association, where games were played, fall sports were recognized, and the king was crowned. As the students entered the New Gym and awaited the official start of the assembly, the cheerleaders performed various chants and […]

Girls Soccer to have a goal-oriented year 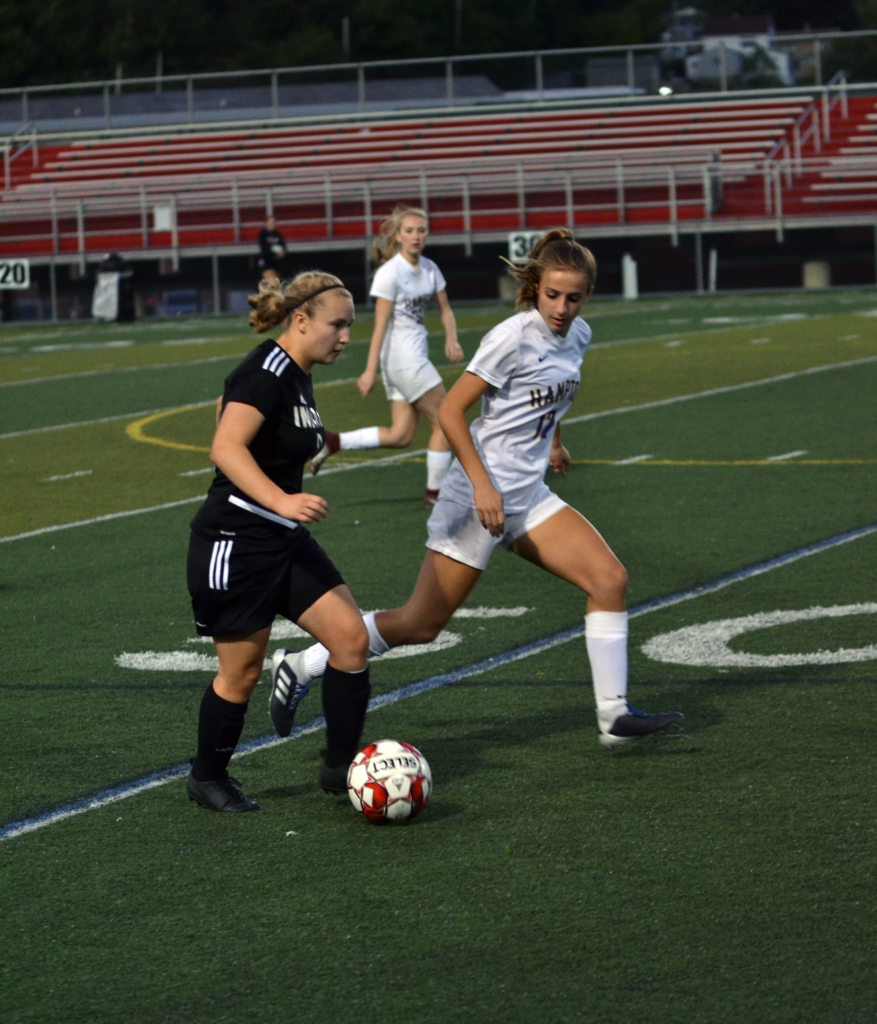 By JUSTIN REESE – With the help of new coach Micheal McKealvy, IHS girls varsity soccer has kicked off the 2019 season on the right foot. The girls started the season with a 5-1 win against Apollo-Ridge on August 30. Following their first game, the girls lost against Burrell on August 31, 3-0. Rebounding from […]

By JUSTIN REESE- As returning students and familiar faces are welcomed back to IHS, staff and faculty additions bring a fresh change to the school atmosphere. While Mrs. Leah Lyons is on maternity leave after the birth of her son, Ms. Chelsea Palmer will be taking her place until December. Palmer will be teaching drama […]