The Social Dilemma reveals the human impact of social networking 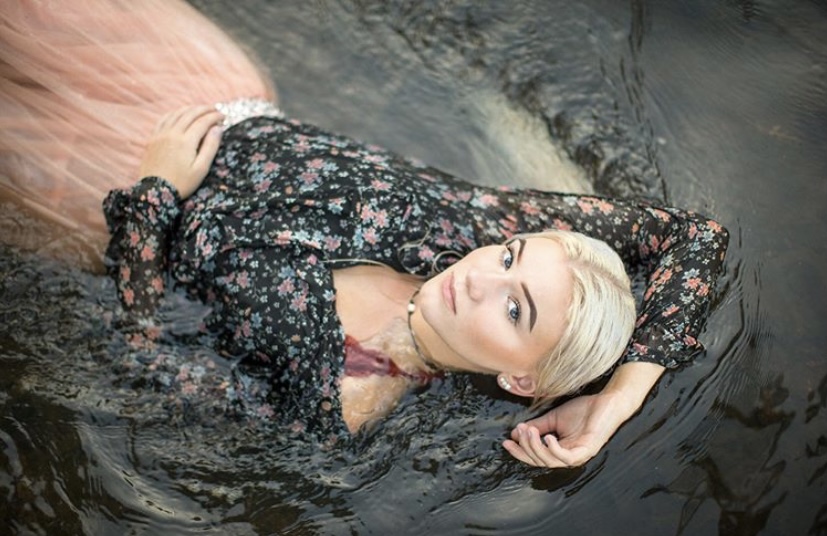 By KIARA DONOFRIO – Directed by Jeff Orlowski and produced by Larissa Rhodes, The Social Dilemma has become a popular documentary on Netflix.  Released on Sept. 9, 2020, it shows the dangerous human impact of social networking. Every action a person does online is being watched, tracked, and recorded.  The internet even knows how long […] 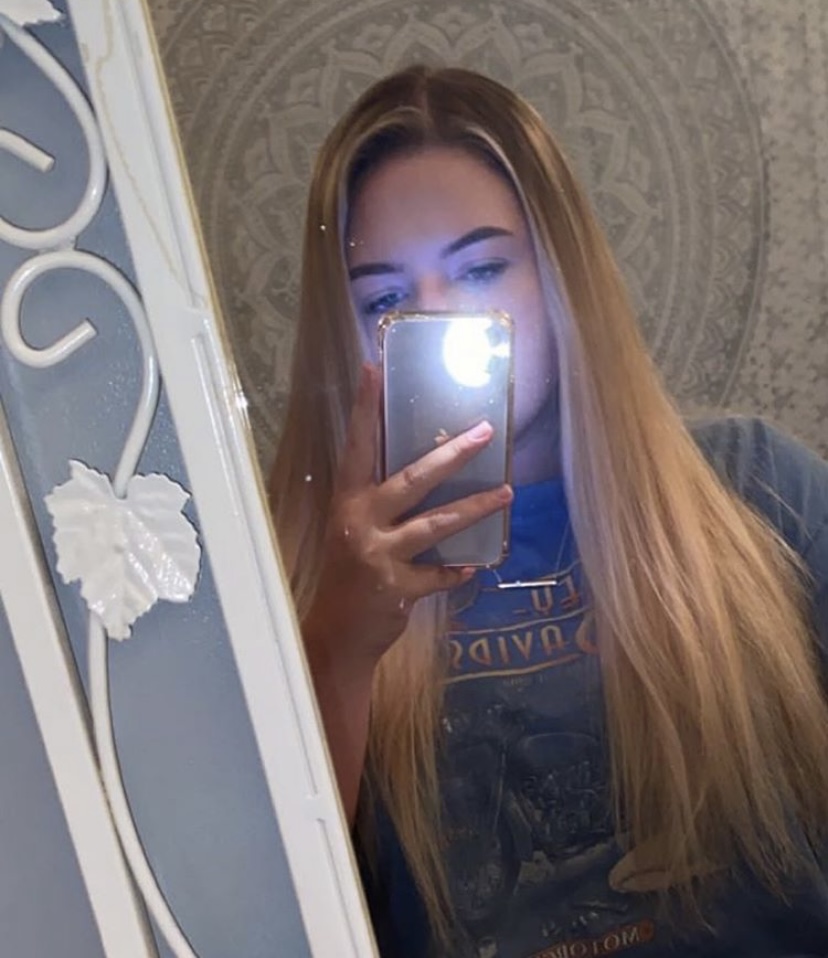 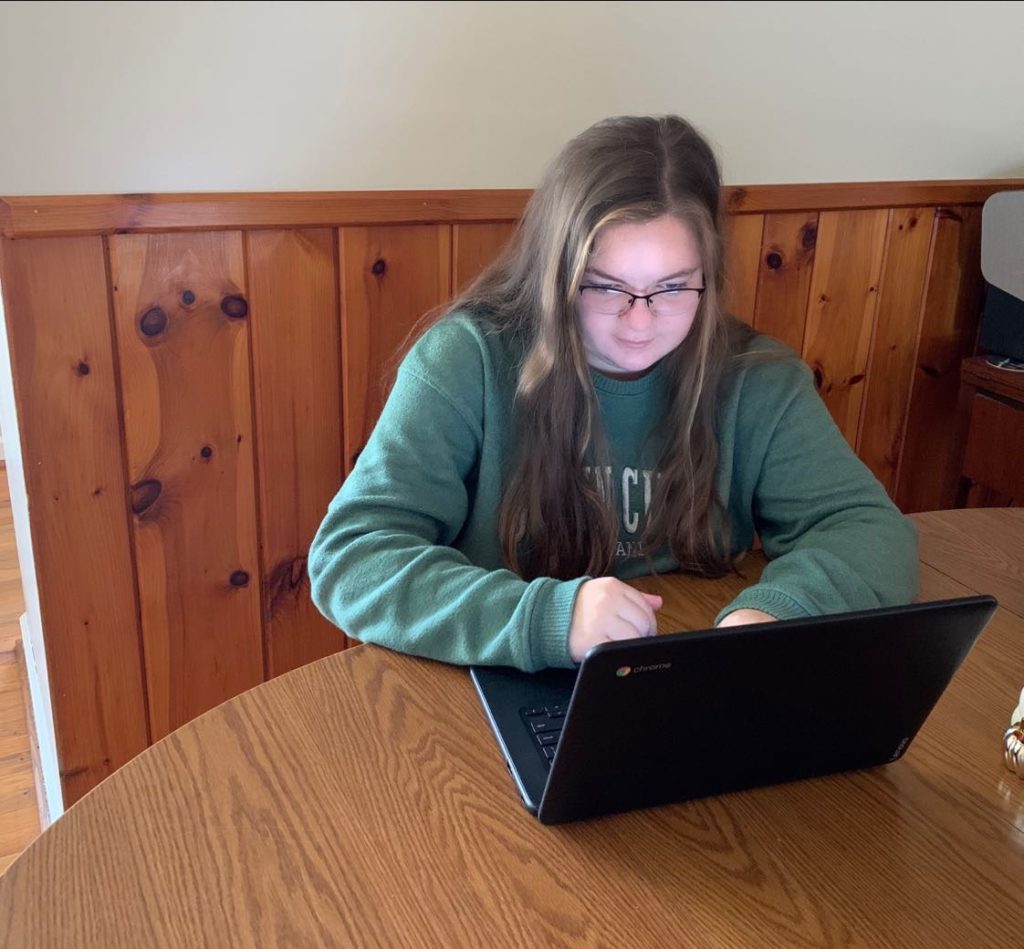 By KIARA DONOFRIO –  As the pandemic continues, schools find different ways to teach students. In accordance with CDC guidelines, students have to social distance six feet apart and wear masks.  Online learning prevents students from being exposed to the virus during their time at school.  The Indiana Senior High school has two options for […]