September 8, 2022 is a day that will forever be written in history books. 70 years and 241 days on the throne came to an end for Queen Elizabeth the Second. After many weeks of concerning health, the royal family announced the death of the beloved Queen.

Most people were in class or on their way home when the news broke. “I was walking into 10th period.” Senior Sky Stevens said. “Everyone was talking about it and at first I thought it was a joke.”

“I gasped when I got the notification on my phone.” Alyjah Scott, another 12th grader revealed.

Queen Elizabeth has been on the throne for decades, she has influenced many things that we don’t even realize were caused by her. Her passing will forever change the course of history.

The Royal Family has been in the spotlight recently for many reasons. Meghan Markel and Prince Harry moved to Canada, Prince Phillip’s death, and now the Queen’s death.

This historical death has many teaching opportunities. “In drama class, we watched a video of her funeral and talked about how theater was a part of it,” commented senior Addison Sexton.

This historical event will forever change our lives. Everyone will remember the way they felt when they heard the news. Even though it might not seem like an important thing right now, the queen has affected all of our lives. 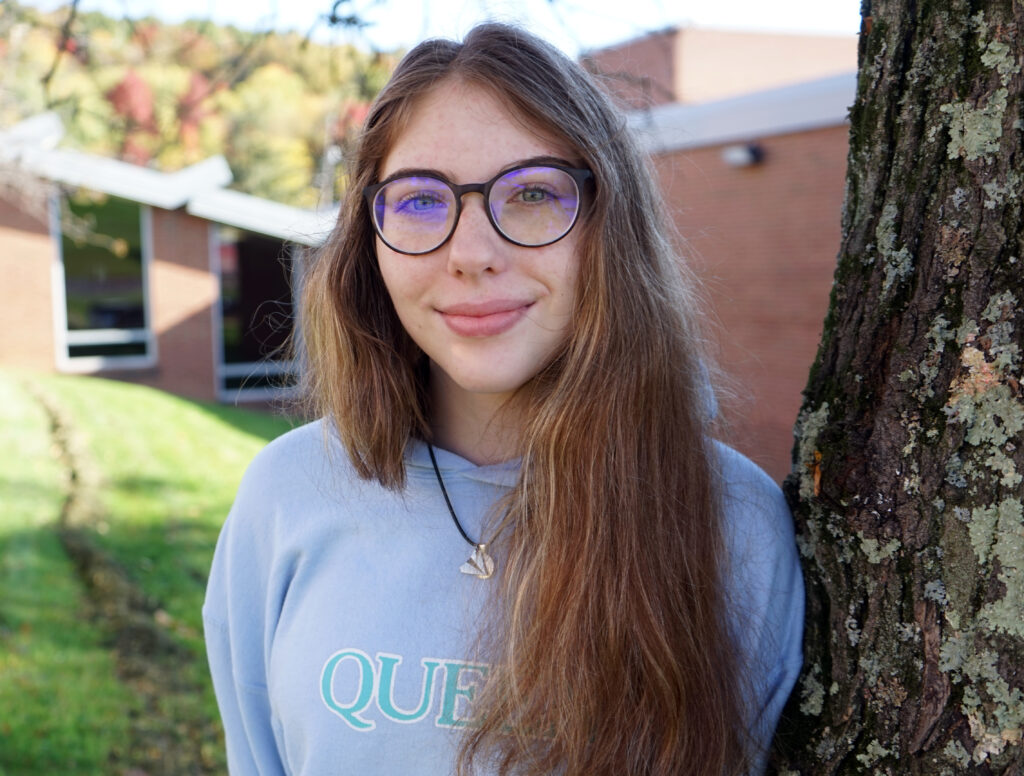 Caroline is a senior and a first year reporter for the High Arrow. She was a reporter for the Junior High newspaper in 7th and 8th grade. She loves to watch TV, write, and hang out with friends.

Read More »
November 15, 2022
PrevPreviousClubs are back at IHS and ready to go!  
NextWhy Indiana’s image needs to be redrawn. Next