With it being halfway through the first quarter already, IHS brings back student-picked clubs for another year.

Whether it be politics, video games, or sports, IHS presents new options for students this year.

Clubs have been a school tradition for quite some time, whether it is a returning club or a new club students find interest in their clubs as something to entertain themselves during the week at IHS.

With new and more exciting clubs this year, students are excited to participate in them.

Politics in this day and age have become more and more of a discussion, and a rising topic. A new club, known as the Republican Club, is where a group of students with similar political views can discuss their opinions and views on today’s political issues.

Junior student Trey Adams stated why he chose the club, “I chose my club based on politics and the idea of being surrounded by like-minded people for discussion of national affairs.”

Like many students, some are not as interested in politics as others, and many probably care more about video games. Popular Nintendo game franchise Super Smash Bros has made an appearance in IHS clubs.

Junior Korbin Erikson was asked how IHS did managing that club, and he expressed, “Very well. IHS gave us access to the TVs in the upper commons, which is definitely helpful.” Korbin was also asked what he enjoyed most about the new club, and he stated, “What I enjoy most about my club is the competitiveness, which is definitely healthy in dosage. However, the competitive nature doesn’t overtake people’s ability to have fun, and we all understand that we lose sometimes.”

While other students may not look for a lot to do with clubs, study halls are still managed throughout this year. Sophomore student Jacob Larrimer shared his opinion on the management of clubs, he said, “I am in Card Games for Club A, I think it’s pretty well managed and overall a fun club.” 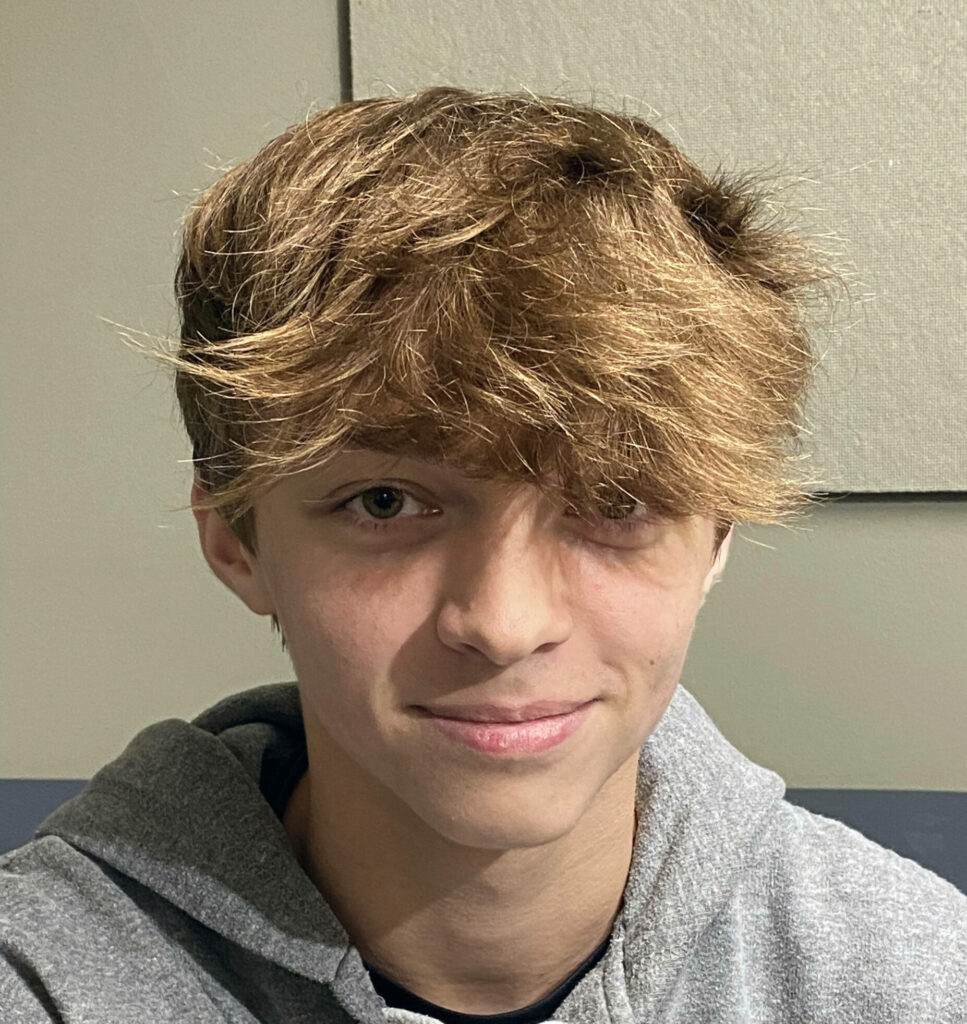 Read More »
January 3, 2023
PrevPreviousScience Club is back at it again! 
NextIHS Responds to the death of the Queen Next