By HANNAH STEELE –  On October 19, Journalism and Digital Media II, III, and IV students combined to travel to IUP to learn about the ins and outs of reporting from professional journalists.  The workshop, which has been held at IUP for over twenty years, gives students that are serious about journalism an opportunity to hear from experienced reporters and photographers.

“For the past 20 years, the Indiana Gazette and the IUP Journalism Department have been providing a one day workshop for local high school newspaper staffs and their advisers,” stated the Indiana Gazette “Newspaper in Education” coordinator Hastie Kinter.  “In that time, journalists have had to learn to work in many different mediums, such as digital, print, mobile and more. However, even though the way we receive our news has changed, the need for qualified, talented journalists remains as strong as it has ever been.  The goal of the high school journalism workshop is to present speakers with real life experience to provide inspiration and knowledge for students to take back to their high school newspapers and possibly on to a career in journalism.”

The conference began with featured speaker John Beale, a notable journalist and photographer, who informed students of skills to get good content for a publication.  Beale also spoke about his experiences photographing a variety of subjects, including six presidents, the Superbowl, and a jetliner crash.

Journalism students were given the opportunity to participate in a writing contest held by the Pennsylvania School Press Association.  Juniors Emma Norman, Julian Yerger, India Krug, Jorie Meil, and Hannah Steele competed in different categories such as opinion, feature, news, and sports writing.  Juniors Hannah Steele and India Krug took first place in their respective categories, and will move on to the State tournament held at Penn State in March. The goal of the competition was to promote responsible scholastic journalism.

“The skills I learned today will help me to become a better editor for the High Arrow,” expressed junior Jorie Meil, co-editor of the High Arrow.

“I enjoyed the experience of hearing how the journalists and photographers came to be what they are today and how they overcame the many obstacles they faced,” stated senior Sky Russick, a Digital Media II student.

The day was filled with informational sessions from knowledgeable journalists from the Indiana Gazette, including publisher Mike Donnelly, News Editor Jason Levan, Execute Editor Eric Ebeling, and Staff Writer Chauncey Ross.  The presentations were about the different skills of journalistic writing and photojournalism.

Sophomore Adriana Guth-Borowski thought the conference was informational.  “I learned a lot. It was nice to hear from experienced journalists. They opened my eyes to journalism as a possible career, and not just as a class.”  Guth-Borowski is a second year associate editor for the High Arrow.

The annual workshop leaves students with new insight and experiences gained outside of the classroom. 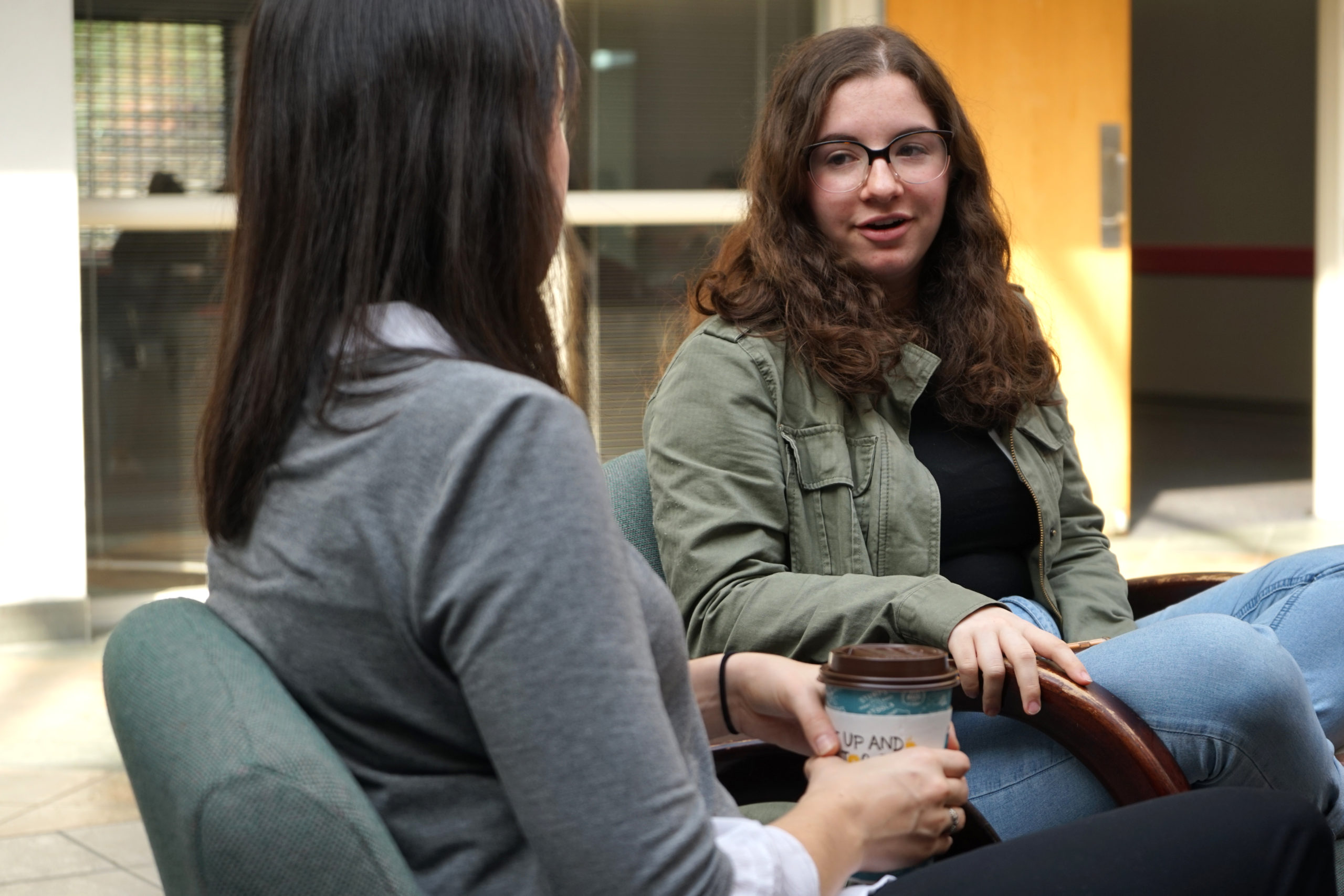