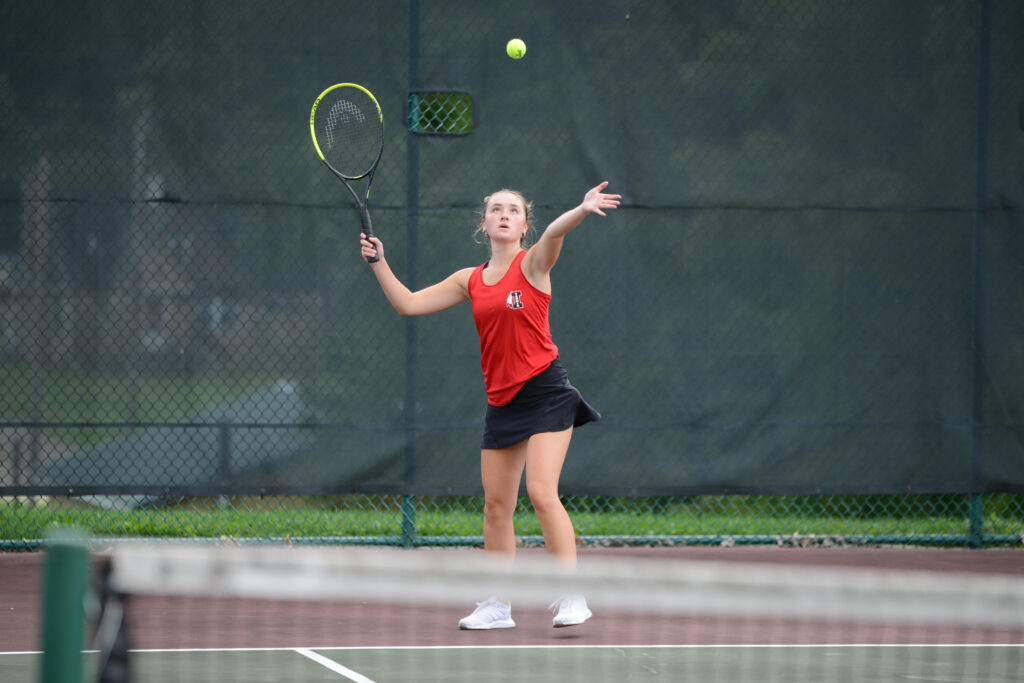 By LIZZIE OLSEN With plenty of new people, along with plenty of new experiences, the IHS girl’s tennis team has had an amazing season so far. The team provides a safe and fun environment for their players, while also preparing them for success. If you are interested in playing tennis, or simply being in a […] 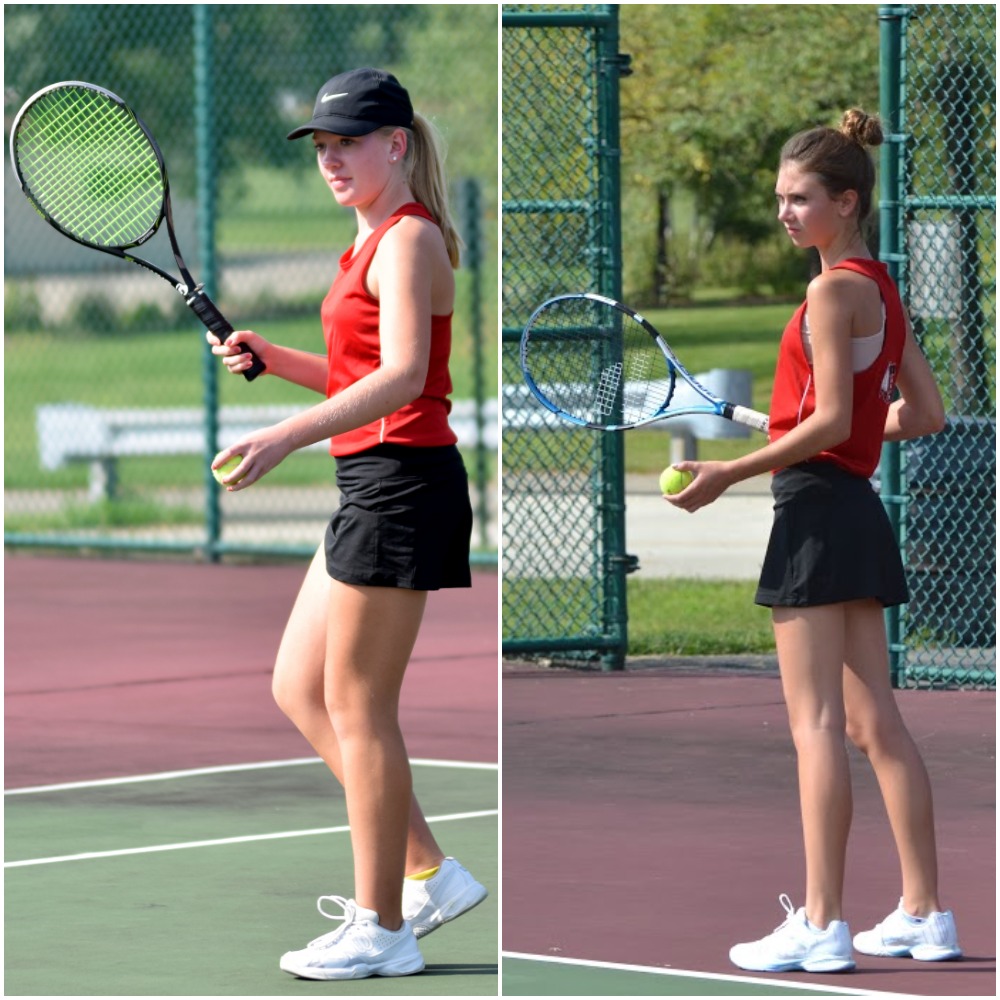 By HANNAH STEELE –  After starting with a brand new lineup during last year’s season, the IHS Girls tennis team has experienced Varsity players eager to play.  Among these players are sophomores and second year team members Mackenzie McGee and Kate Kuzneski, who made an impressive transition from playing #2 doubles previously to #2 and […]