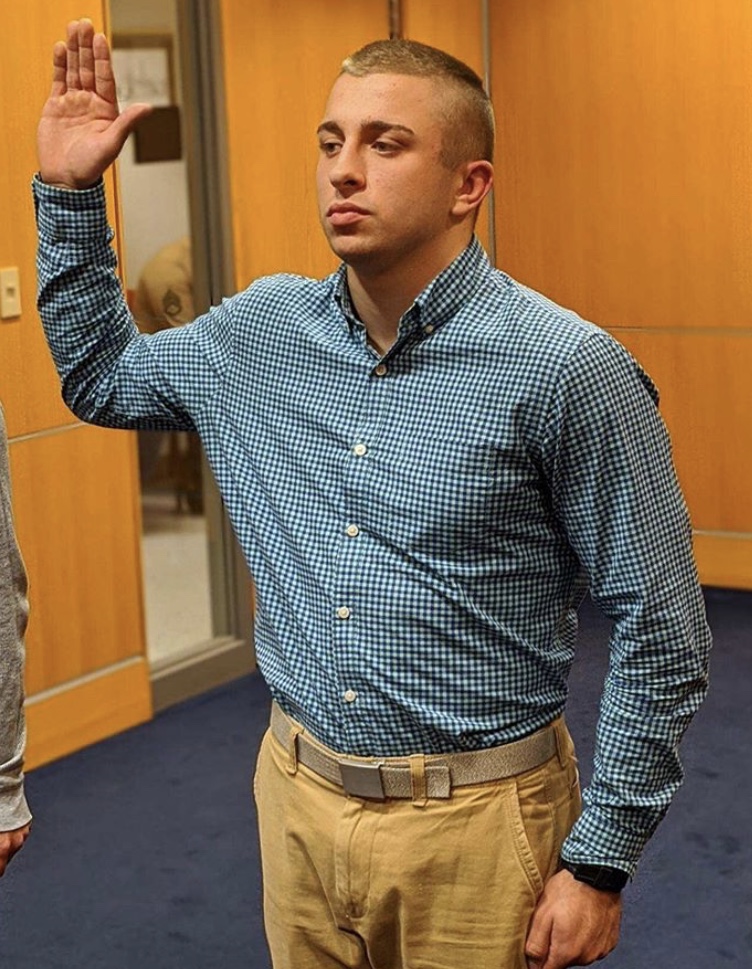 By HANNAH STEELE- There are many different paths someone could take after they graduate from high school. Some more traditional, such as college or tech school, but for others, a chance to make a difference in both their lives and the lives of others include joining the armed forces.  At least four IHS seniors have […] 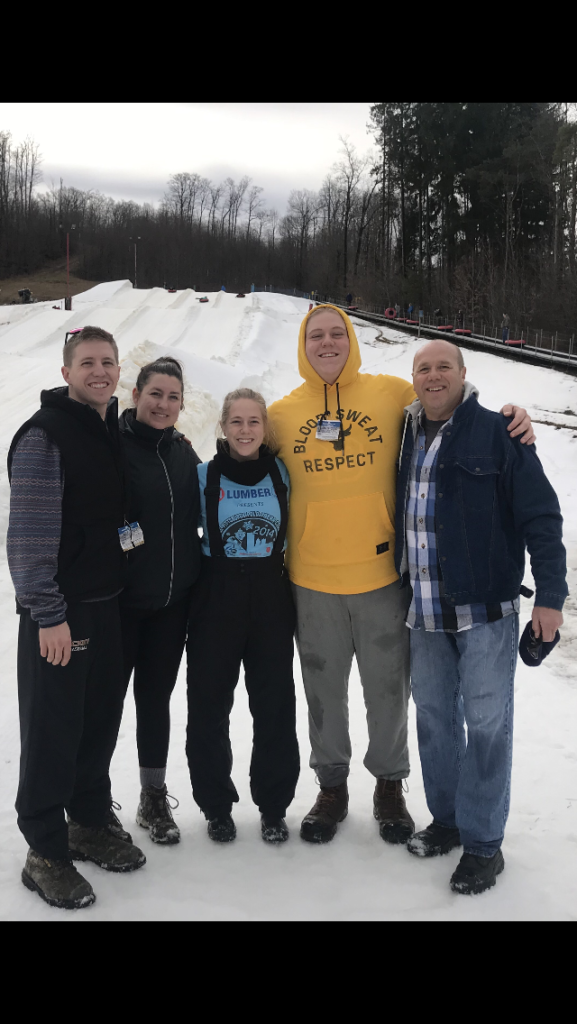 By HANNAH STEELE-  On August 22, IHS welcomed Mr. David Houseman as a long-term guidance counselor substitute for Mrs. Holly Marusa.  Marusa, who was on a sabbatical, returns for the second semester of the 2019-2020 school year. Houseman grew up in Jacobs Creek, PA and currently resides in Allison Park, PA.  He attended Yough High […] 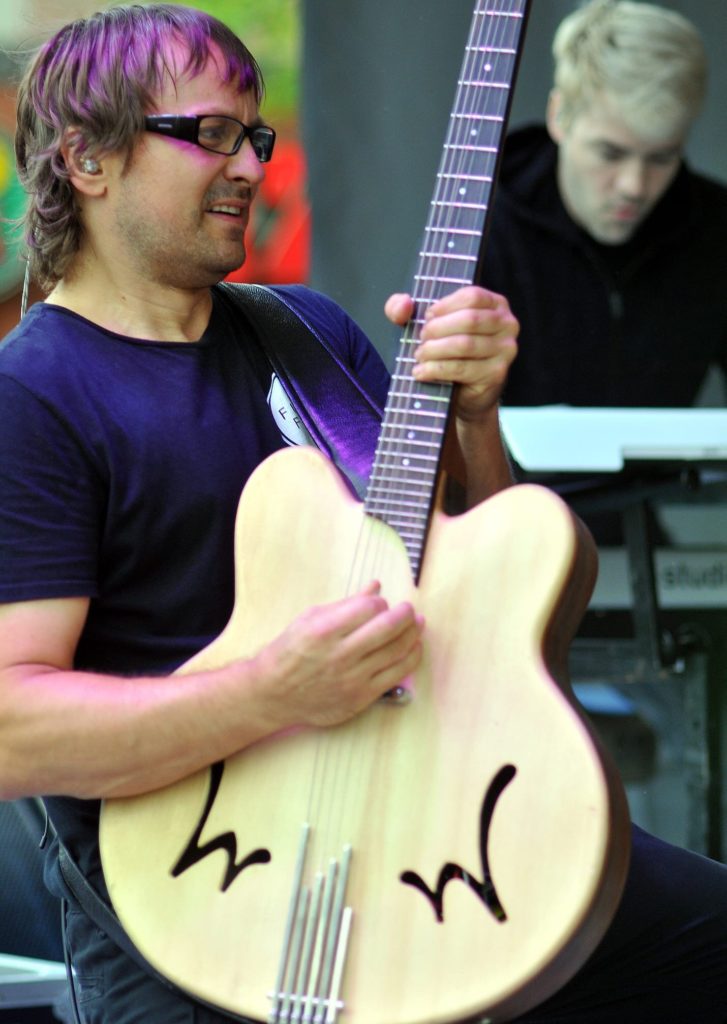