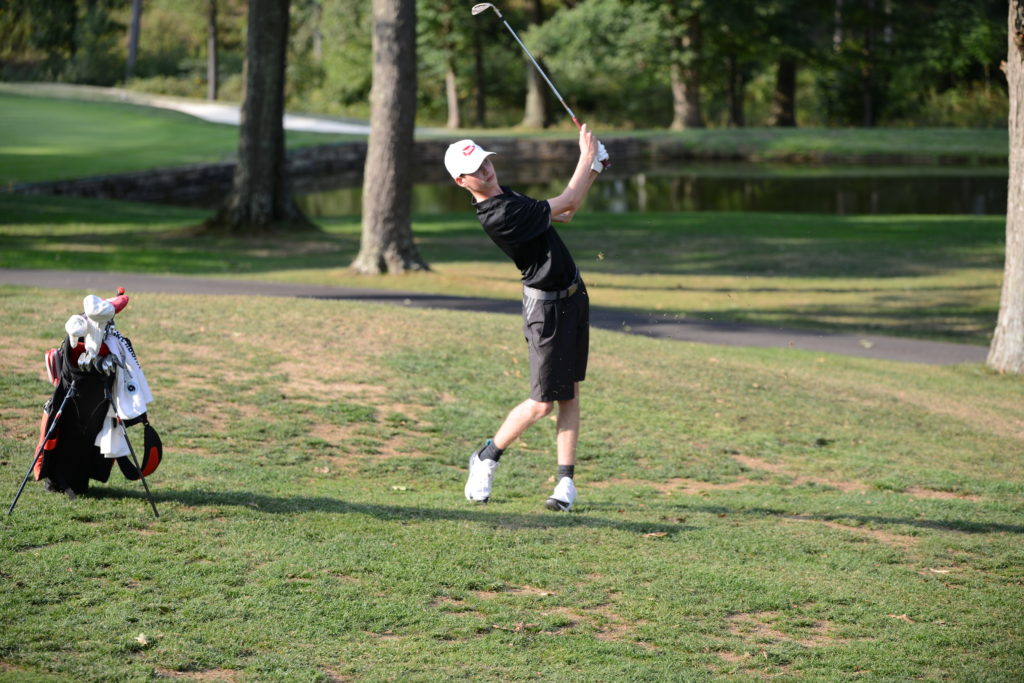 By SYDNEY BRICE – FORE! Watch out for the Boy’s Golf team, coached by Matt Reed, as they work their way to the top of their section.  This year the Indiana Boy’s Golf team has added three new freshmen to the lineup. The team’s top six players so far this season are junior Alex Holuta, […] 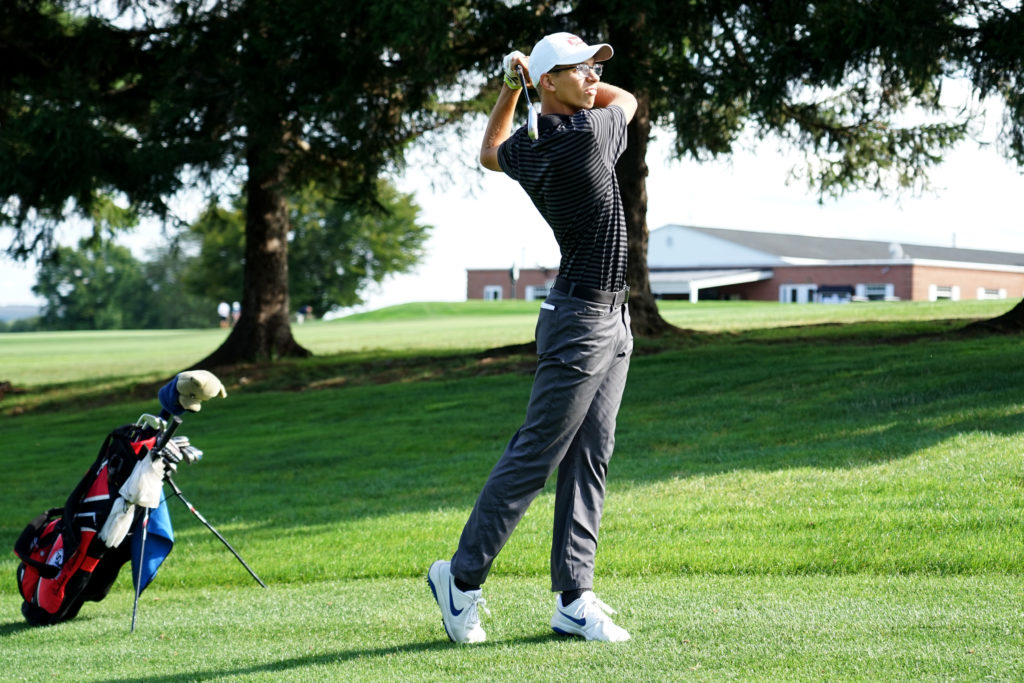 By ADRIANA GUTH-BOROWSKI – As the boy’s golf team swings into the new season, the team says goodbye to seniors Zach Palko, Drew Rado, and Michael McGarvey.  Palko has been on the team for two years and is having the best season of his career. Palko is a self-taught golfer who has an 9-hole match […]