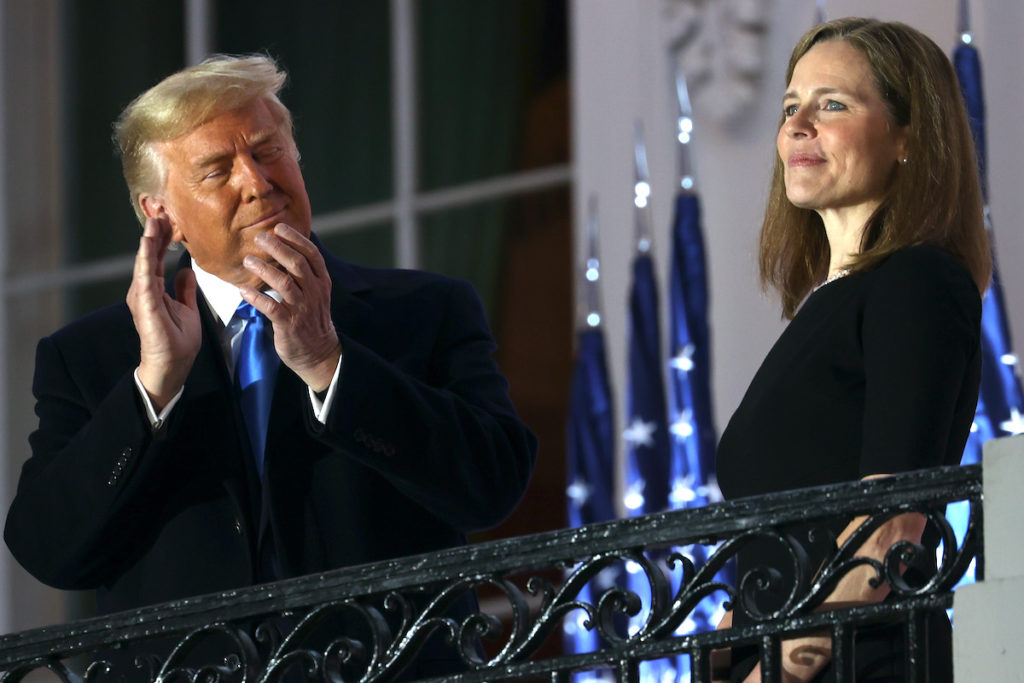 By TEAGAN MERRIMAN and MAGGIE MEDVETZ Amy Coney Barrett’s confirmation to Supreme Court could be detrimental to Americans TEAGAN MERRIMAN: As of Monday, October 26, Amy Coney Barrett has officially been confirmed to the Supreme Court just eight days before the general election.  Barrett’s confirmation raises many issues involving not only political precedents but moral […]

By MAGGIE MEDVETZ – Breaking the stigmas associated with mental health does not happen overnight, but Leadership Seminar students are taking powerful measures to put these stigmas to rest and raise awareness for suicide prevention. September is national suicide prevention month, but with the late start to school this year, Leadership students extended their efforts […] 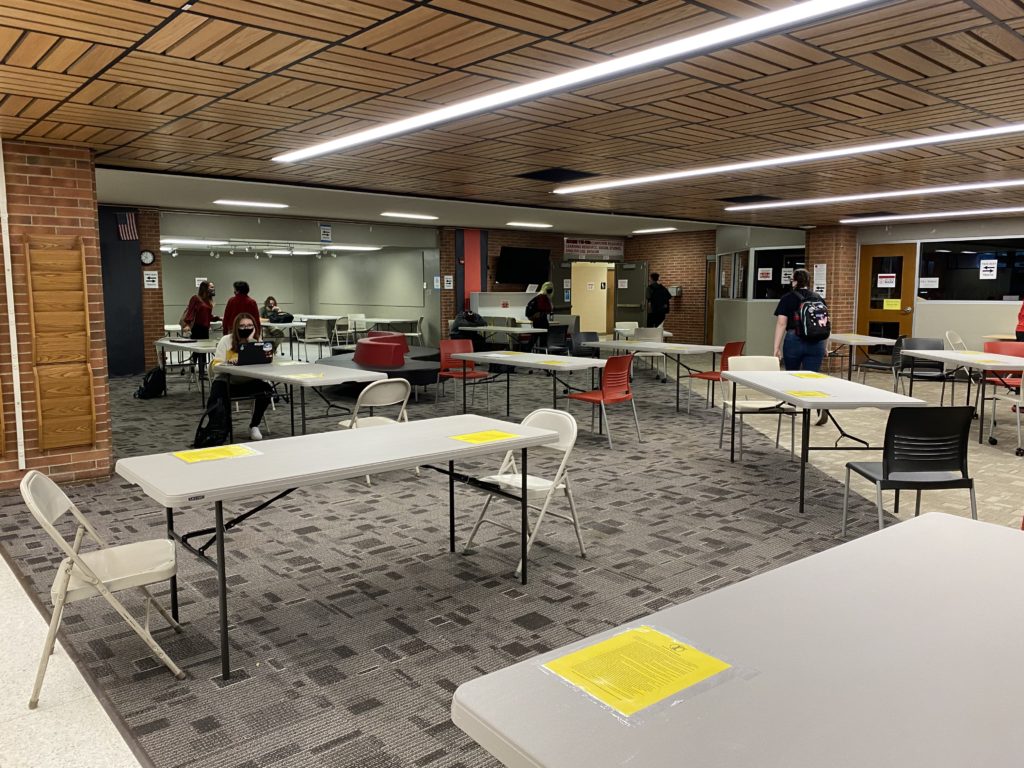 By TEAGAN MERRIMAN – The Senior Cafe is every student’s dream: comfortable couches, sitting with friends, and, most importantly, seclusion from the underclassmen.   Every senior has patiently awaited the day that they can study and eat lunch in their own private space, but the coronavirus outbreak has robbed the class of 2021 of this VIP […]