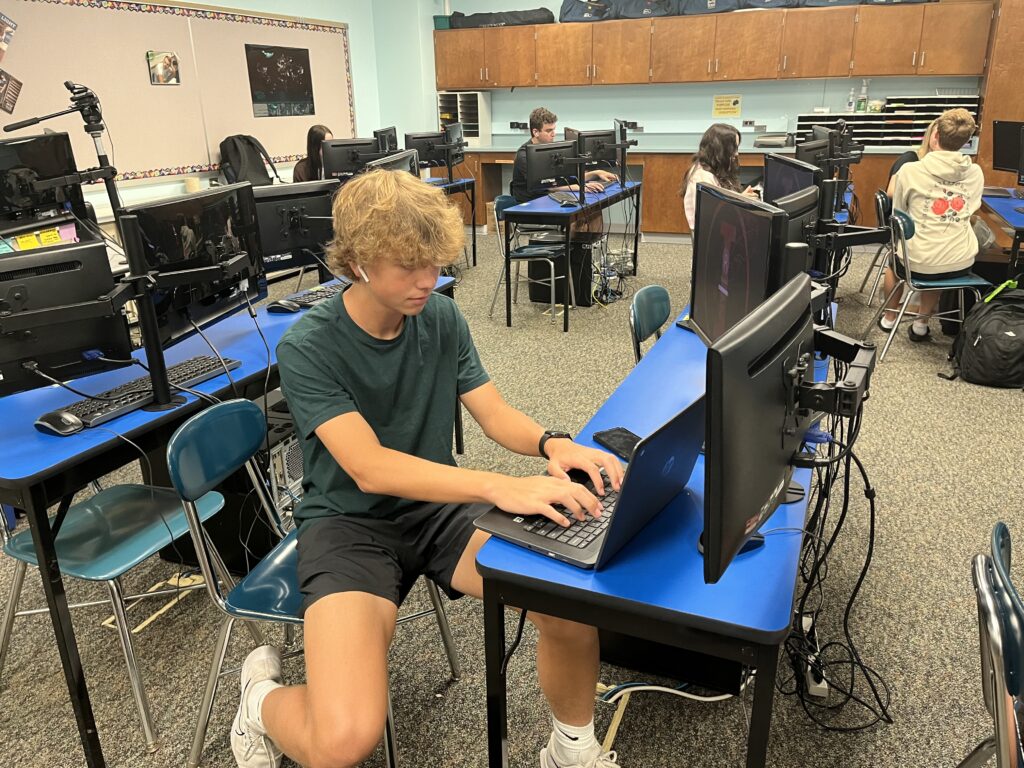 By MICHAEL JADZAK Digital Media Production at IHS provides the students with photos and videos of IHS events, and the IHS Webcast. Returning students in Digital Media production have expressed that they are excited about starting the year and capturing student life once again. Sophomore Josh Roumfort explained why he continued Digital Media, “What I […] 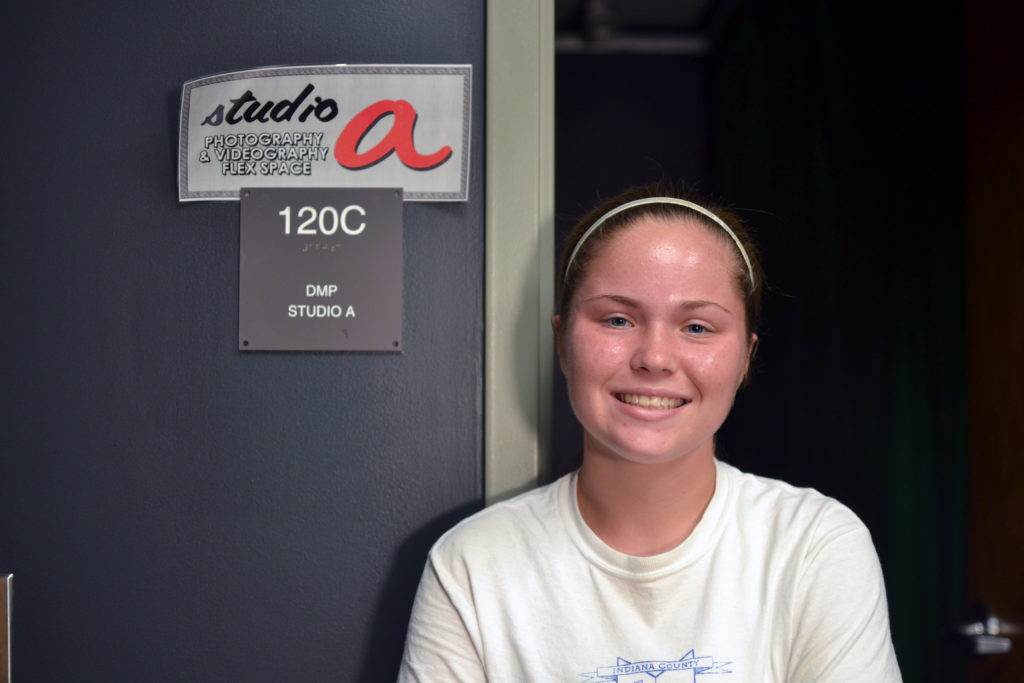 By MADDIE CRIBBS – After two long years of funding, Digital Media Production has gotten an entirely new facility, consisting of photography and videography, studios and equipment. Under construction from September of 2017 to January of 2018, the facility continues to evolve with the addition of new equipment. Consisting of three studio spaces, a lounge,and […]