Takeoff, a member of the rap group Migos, was shot and killed in Houston after a dice game at the age of 28.

It started off as a private party of about 40 people.  Takeoff was playing a game of dice, which turned into an argument and quickly turned violent with multiple shots fired, ending in the musician’s death.  Despite the number of witnesses, no one has been arrested so far.

Junior Brad Snead said, “I was shocked when I heard about the death of Takeoff.  I’ve listened to the Migos since I was in the sixth grade.  I grew up listening to their music, so Takeoff was a big part of me growing up through middle school.”

“His death affects all of us,”  senior Chirs Nortan commented,  “I feel like it was just a pointless and unnecessary act of gun violence over a game of dice. It really shows how quickly things can change or escalate.”

Takeoff isn’t the only rapper to die recently due to gun violence.  Less than two months ago, rapper PnB rock was shot and killed while eating lunch with his wife.  Over the last few years, more and more rappers have become targets of gun violence, and these two deaths this close together shocked the industry.

Sophomore Ben McCombie shared, “I think it was very sad for the rap community and its listeners. I was very sad when I heard about his passing because I always listened to the Migos.” 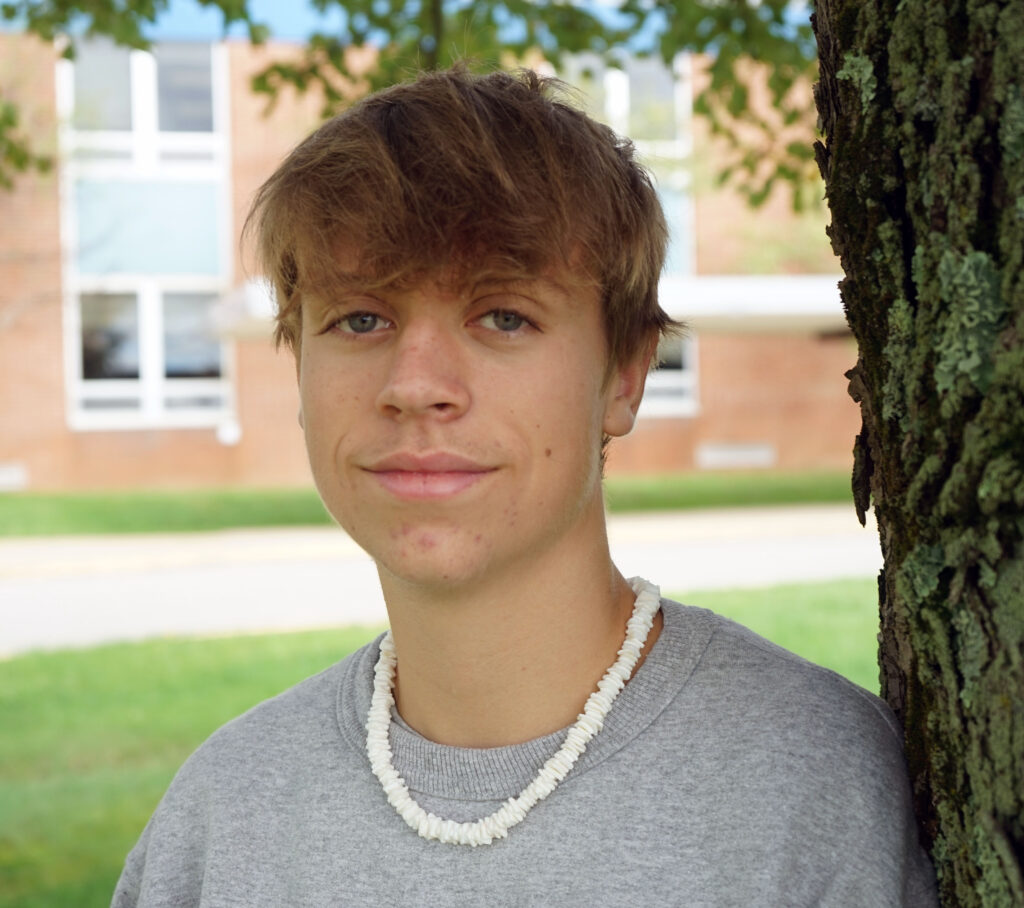