Michael Jadzak is an 11th-grade student here at IHS who chose journalism his freshman year because he wanted to write for the school and the students. Michael thought it would be a fun, laid-back class, and it hasn’t disappointed him so far.

Michael hopes to gain a little recognition for being an active member of the High Arrow and how he notices what happens in the school community. Michael has been a member for three years now and states that “he may plan on making his fourth and final return his senior year, though it depends on how the rest of this year goes.”

Michael has lived his entire life in Indiana and doesn’t plan to leave anytime soon, he states that he, “doesn’t want to live anywhere other than here, but if I had to choose, I suppose Germany,”

“Michael cares about others and shows compassion and empathy when interacting with those around him,” commented senior Kat Campbell.

A small thing that makes his day better is seeing his five year old brother Jackson and he hopes that Jackson never changes because Michael believes he’s perfect the way he is right now. Michael’s rational fear is something that many people can relate to and that is feeling like everyone is using him for personal gain.

Be sure to look for further articles by Michael this year. 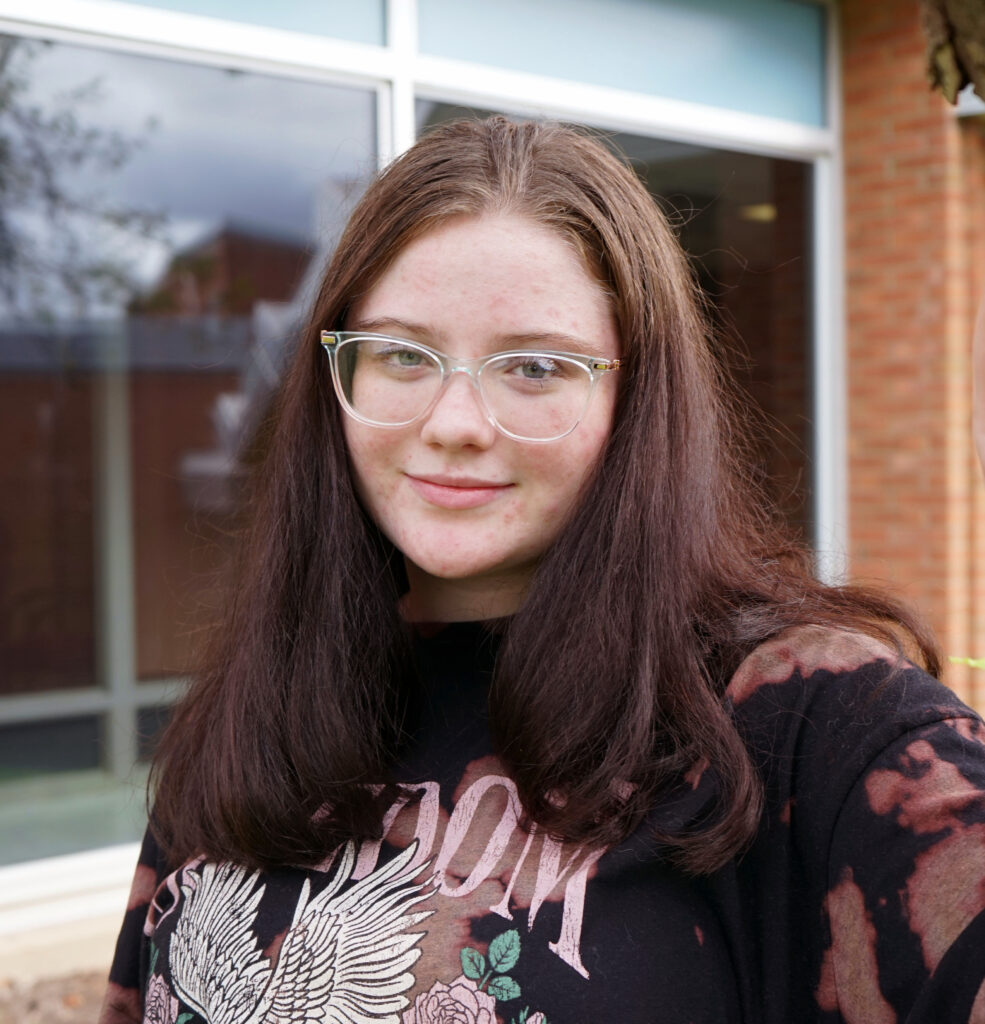 Kristen is a junior and a first-year reporter for the High Arrow. She enjoys reading and writing and spends most of her time with her friends and watching movies. Kristen looks forward to meeting new people in the journalism community!