Christian Brown is a senior and first-year reporter for the High Arrow, he joined Journalism because it was recommended by his friends. He is a member of the IHS tennis team and has so far enjoyed writing articles this year.

He has been a stand-out student in Journalism this year, being a first-year reporter he has done quite well for himself. His editors Meghan Rummel and Madeline Shirley say, “He is very kind and persistent with his work, also his hair looks really good.”

Christian has been around Indiana almost his whole life. He has had many friends to help him along the way. One of his best friends, senior Luca Cosentino shares his journey with Christian, “I’ve known him since preschool, about 14 years, he’s been there for me all 14 years, there was a weird gap in the beginning, but we became close again.”

Christian is known to be a very likable guy, even making new friends this year. Transfer student and senior Davide Bucciarelli said, “I’ve only known him about a month or two, we got to know each other quickly, and he’s been a good friend to me since.”

It isn’t just the senior class Christian has appealed to either, Christian has made several friends along the way in various grade levels. Several underclassmen say that Christian has a good vibe to him and that he’s someone you can talk to with ease.

Sophomore student Jacob Larrimer shares his experiences with him early on stating, “I’ve been playing Xbox with him since the 5th grade, his username is FreshPepsi123. I remember carrying him in Fortnite, we played quite a lot. He’s inspired me to be a better person overall.”

With Christian entering his senior year, he hopes to leave an impression here at IHS before he graduates. 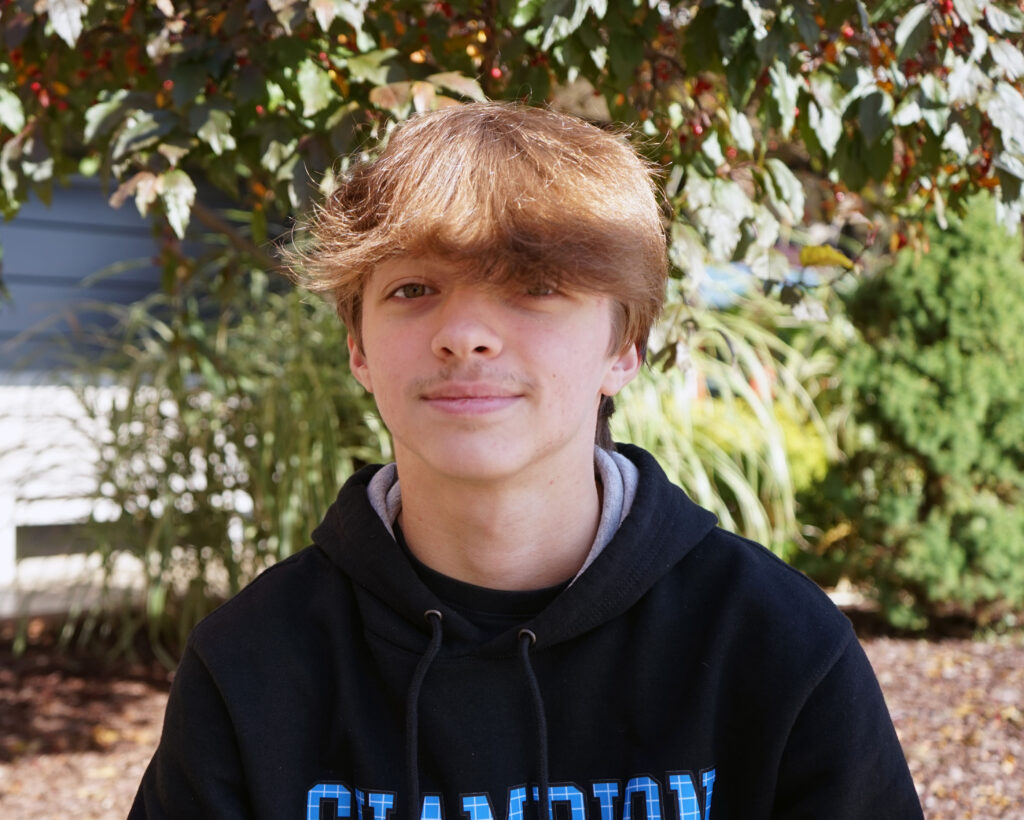