IHS Football kicked off their new season on August 26th with a game against Freeport High School. The team is lined up for an exciting season against teams such as Shady Side, Mars, and many more.

A big change this season is the presence of new head coach, Mr. Bradley Wright. He took over as the head coach this year and the players are excited about working on the team under a new head coach.

Senior and team captain Garrison Dougherty commented, “I like that he runs a spread offense. That helps get the ball into the hands of a lot of people.”

The players are definitely working hard this year. Varsity freshman Levi Porter expressed that their practices are going well. The team’s practices consist of working on offense, defense, and special teams, and the work seems to be paying off.

Football is one of the most student-involved sports at IHS. Every home game and most away games, the student section is packed with plenty of people ready to get loud to support our football team. The players say this support is essential and affects how they play. The team feels that the energy is like no other and really motivates them to play their best.

In addition to the team’s coaches and classmates supporting them, the team captains also have an influence on the players. This year’s four captains are Liam McFarlane, Isaac Nygren, Garrison Dougherty, and Alvin Liu.

Senior Liam McFarlane explained the duties of a captain, “My job as a captain on the team is to lead the players and represent them. If the morale of the team is low then it’s on me to bring it up. I also help make decisions with the coaching staff on matters relating to the team.”

Football is a long-time tradition at IHS. There is no energy quite like that on a Friday night in the stands. Be sure to come out to support the IHS football team. The season schedule can be found on the IASD Athletics website. 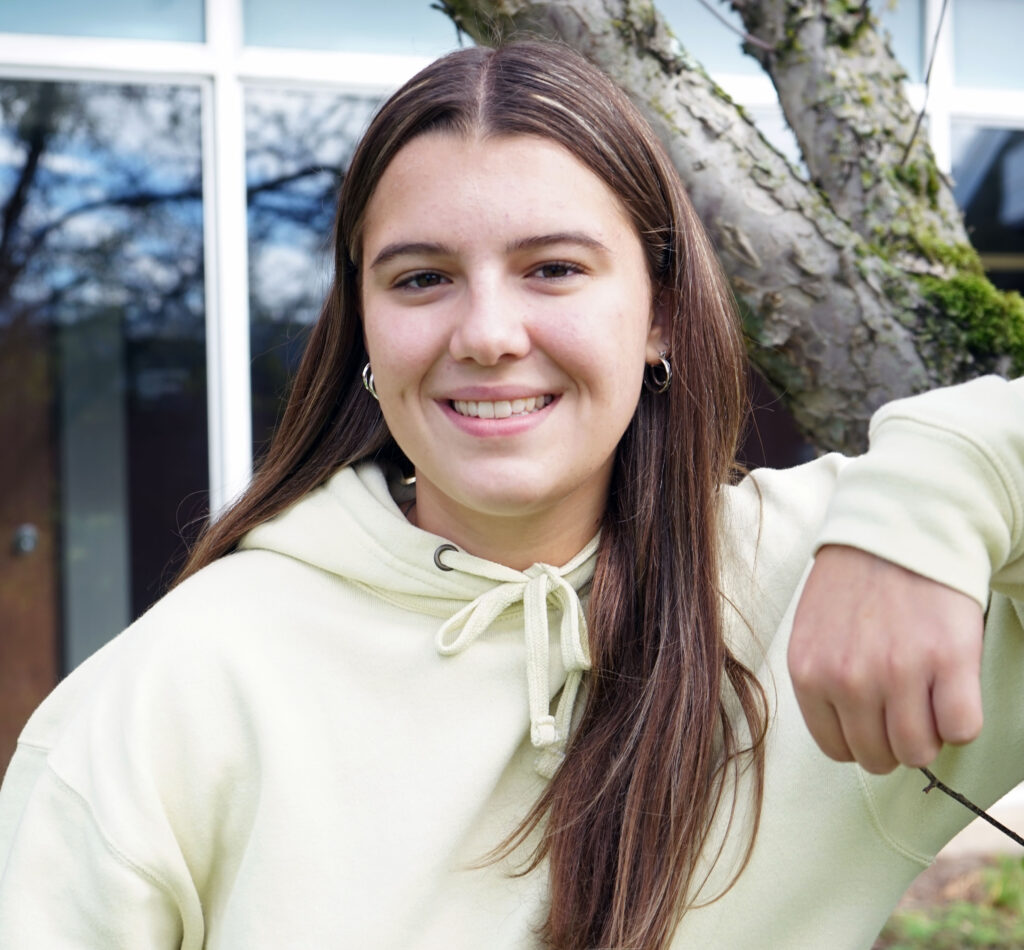 Gabi is a freshman and a first-year reporter for the High Arrow. She enjoys reading and swimming for the YMCA and IHS. Gabi hopes to report accurate and current information to the community.