Drama preparing shows for the 2022 season 

By ADDISON MCAFEE – This year’s fall play Ghostlight is scheduled for Friday, December 2, and Saturday, December 3. This play is a bit shorter than last year’s play running around eighty to ninety minutes, giving the cast an opportunity to work on character development.

“No matter what your strengths and talents are, there’s a place for you in Drama,” senior Sophie Runge comments.

Ghostlight is about a girl, Gabriella, who was admitted to Doves Forge Academy and struggles to make friends. Before she can get herself expelled, she starts to hear noises – ghost echoes from a tragedy long ago. It’s a comedy full of unexpected twists with hilarious characters and a riotous finale.

Mrs. Lyons, the show’s director, stated, “Working in the theater prepares you for so many things outside of the world of theater. It teaches you to be empathetic, it teaches you how to multitask, it really works on teamwork, and it allows you to physically walk in someone else’s shoes when you embrace a character.”

They recently released the news that this year’s musical will be Joseph and the Amazing Technicolor Dreamcoat. It’s based on the story of Joseph from the Bible’s book of Genesis. Joseph is the son of Jacob and one of twelve brothers. He is given a coat of many colors which shows his father favors him more than the other sons.

Drama is hosting an event called Artists for Athletes where students paint signs and take them to different sporting events to cheer on the school. Students are permitted to go down to Mrs. Lyons in room 007 to help paint signs during 10th period.

The IHS Drama Instagram has more information on the event calendar. Students can buy vintage-inspired crewnecks to support the Artist for Athletes and show their school spirit.

“I took drama because I enjoyed being in theater and it seemed like a fun class to take my senior year. Starting the day in drama class puts me in a happy mood for the day,” senior Kyle Cristian shares.

Drama is aslo cleaning out their costume vault and they hosted a thrifting sale before school, during lunch periods, in study halls, and during 10th period on Wednesday, October 19. They posted on their Instagram different vintage finds and styled different pieces. 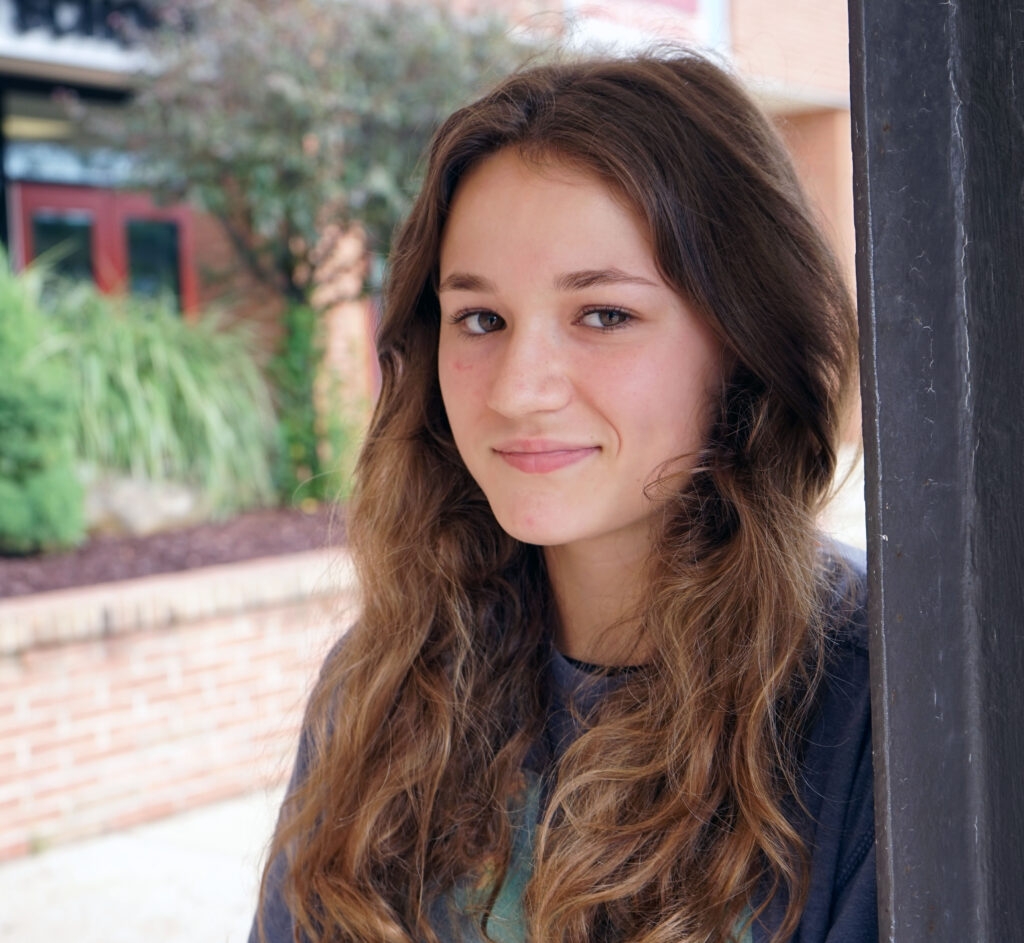 Addison is a freshman and a first-year reporter for the High Arrow. She enjoys reading and spends a lot of time outdoors. She enjoys spending time painting and going to the movies with her friends. She’s excited to start writing articles about IHS.