With a new coach leading the school’s cross-country program, the running community is on the edge of their seats waiting to see how the new approach to training will pay off. As of right now, it seems that major success is on the horizon for the team.

Last year’s track season ended on a positive note for the IHS track team. Coach Mrs. Lisa Kinter did the impossible and turned a group of cross-country runners into a state-class 4×4 team. But in a surprising turn of events, Kinter decided to sit out this season. In Kinter’s absence, the program has been left in the hands of the more than capable former Junior High coach, Mrs. Candace Lockard.

Coach Lockard has 20 years of past experience coaching cross-country at the Junior High. During that time, Indiana won multiple WADDA championships. One of those victories saw a powerhouse group from Norwin take an unexpected second place to Indiana. Lockard has also coached lacrosse as a volunteer for two years as well as coaching volleyball at Mars High School for five years.

Lockard stated, “I am thrilled to be working with the high school team this year.  We have a great mix of upperclassmen and underclassmen, so we have leadership at the top and a lot of potential among the new runners.  I am so pleased with our performances at the first two invitationals– we  finished in the top 10 in each of the events, and I am looking forward to the team getting faster and moving forward as the season goes on.”

Indiana’s team recently placed first in the A/AA division of the Kiski invite.

Indiana’s impressive team was led to victory at Kiski by senior Jon Berzonsky. Berzonsky ran an impressive 17:49 at Kiski’s course, which arguably would translate to a sub-17 5k on a faster course. Berzonsky expressed, “ I think we have a strong pack this year. If we keep moving up we might have a shot at states.” If Indiana can keep a strong pack of five and move closer to the front runners in the WPIAL, they could very well take a men’s team to states this year.

On the girl’s side, the team is looking stronger than ever. Freshman Addie Fry has set the tone for the whole program this season by running strong at every meet this season so far. Her determination could give her a shot at qualifying for the state meet and might even help give the girl’s team a shot at going to Hershey this November. Reflecting on her season so far, Fry stated, “I think the season’s going great so far, we have a strong team.”

Coach Lockards success this season has been praised by former coach Kinter. Regarding words of wisdom for the team this year, Kinter offered, “As much as people think running is an individual sport, in XC it is a team sport. You run not just for yourself but for your team. You try a little harder, push through pain more often for your teammates and challenge yourself to stay as close to the pack as possible. At practice, your goal is to stay with the leaders and have a tight top seven. It’s not easy, but it is so rewarding.”

Cross-country will soon start to prepare for their Championship meets which will begin with the county meet and will hopefully end with a trip to Hershey this November. 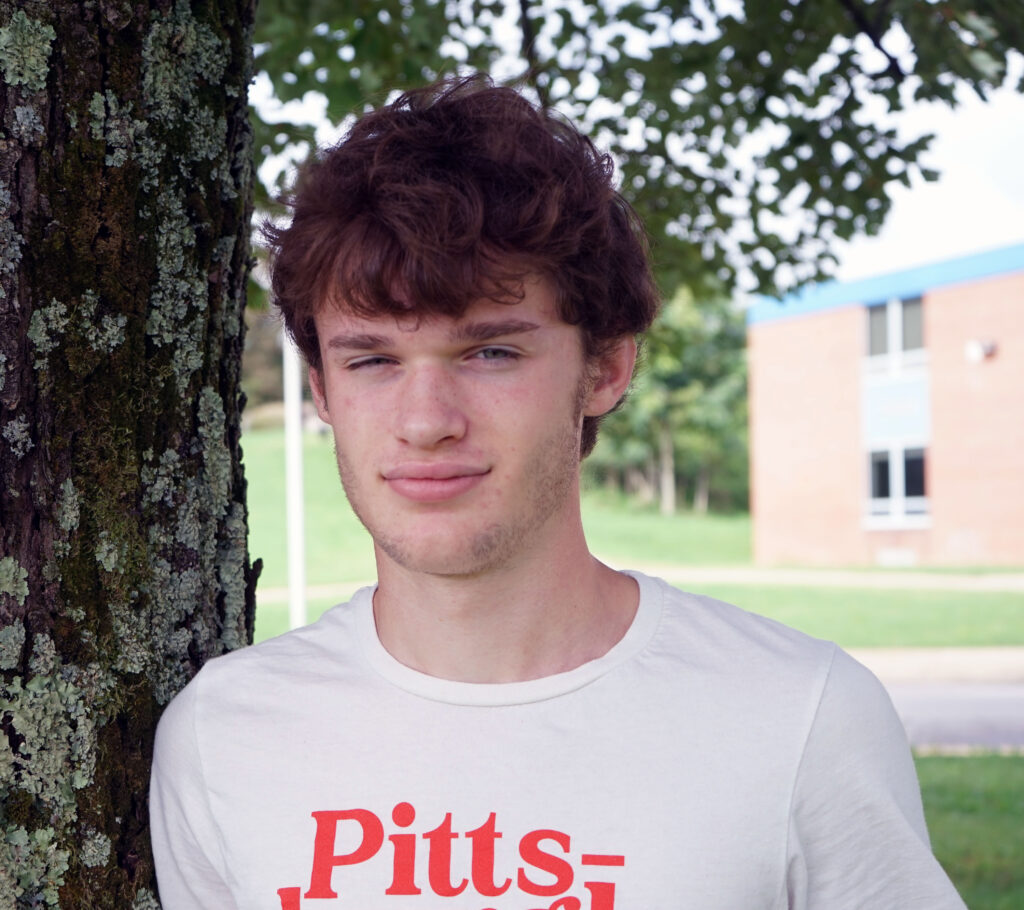 Read More »
November 15, 2022
PrevPreviousFulbright teachers once again bring an international perspective to IHS 
NextMarching Band returns: Behind the music you dance to at every game Next