By KOREY FERRINGER– The 2019 to 2020 school year has  started out differently than the previous years. Last year the school had a bell system that would chime when six minutes of the class was left.

This year, however, the school decided to take the warning bells out because students would pack their things as the bell rang and lose attention at the end of class. This caused classes to be distruped. So far it appears that since the warning bells have been removed, overall class productivity may have increased over last year.

We need warning bells to function as a school. Without warning bells, students aren’t given enough time to pack up and then travel to their next class. I myself was already late once this year because I had to pack up my belongings at the end of class bell and travel all the way to the other end of the school.

Since the warning bells were discontinued, students now have to guess what time to start packing up. Sophomore Alexandra Chelgren stated, “The other students don’t know when to pack up for the next class, which could cause them to be tardy.” If a student is late to a class three consecutive times, they will have to serve an after-school detention.

Students that rely on the bells are at a huge disadvantage this year. Junior Dustin Miller commented, “Since the school took out the warning bells, it has made me very irritated because I don’t have enough time to pack up for my next class.” A student has exactly four minutes to get to their next class so it would be easier on every student if they had time to pack up before the bell rings.

Students have come up with ideas of still applying a warning bell system, but only at a time when it will not cause problems for either the teacher or the students. Junior Ethan Frederick explained, “One way that could work is if a warning bell would ring two minutes before the class ends. That way students have time to pack up, and teachers won’t get interrupted.”

If this system would be applied to the next school year or even to the current one, classroom productivity would still be higher than the previous year, but still give students enough time to get to class. 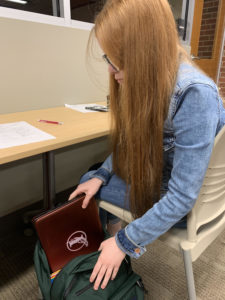 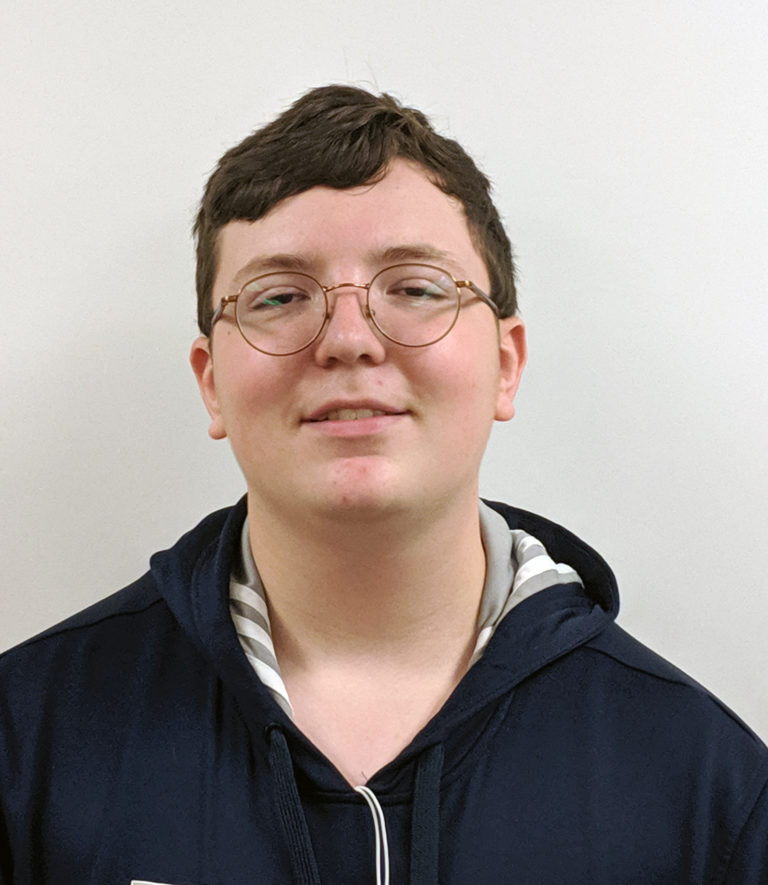