Dungeons and Dragons makes a comeback at IHS 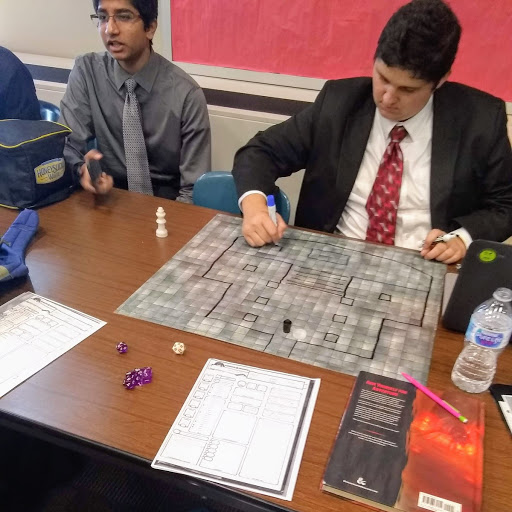 By JACOB CHRISTIAN- Back in the 80’s, television news was at its opus. The newspaper industry was dying and the internet was yet to be accessible to the general consumer. During this time, a tabletop roleplaying game by the name of Dungeons and Dragons was gaining popularity among middle class American households.  Some hard-line religious […]