By BROOKE BOYER-  This year at IHS, there has been an emergence of new and important clubs. Among these new clubs are the IHS Democrats and Turning Point. Many students greatly value the political issues that heavily affect society, and have begun to form their own individual opinions. The presence of IHS Democrats and Turning Point allows all students to share their political opinions freely and relate to their like-minded peers. It also allows for differing viewpoints to be considered and discussed.

IHS Democrats is a club where students with democratic leanings can relate to others who feel similarly. Teacher Mrs. Geletka supervises the club. Sophomores Hasan Ali and Justin Reese were key in the formation of the IHS Democrats. Reese, the vice president of the school club and the Central Pennsylvania outreach director of the state executive board stated, “Our goal is to provide students who have liberal or democratic holdings with a place to voice their opinions and be surrounded by individuals who share beliefs. We’re open to more than just democrats, though. We welcome anyone who has a deep interest in politics or government.”

Ali, the IHS Democrats president, stated, “I organized the club because around that time, politics had reached a point of extreme importance in everyday life, and I wanted to encourage the student body to get involved, especially after the waves of student involvement after Marjory Stoneman Douglas. I founded it through a national student organization, and we ran different events like phone banking, attending town hall meetings, and more.”

Turning Point is a club for those with republican leanings. Juniors Nick Hilliard and Antonio Caporossi helped to establish this club, while teacher Mr. Zilinskas is the advisor. Caporossi serves as the club president and Hilliard is the club vice president. Hilliard expressed, “We just want to promote free speech and conservative values in our society. We want a space where those with the same or different views can come together and talk about ideas.”

Both IHS Democrats and Turning Point are very enthusiastic about what aspects they can bring to the school. “We brought everything we wanted to, and now there are two clubs suited to each student’s respective political alignments and beliefs, so everyone can participate in civic activities,” Ali expressed.

The club leaders are especially excited to put their passions for government and politics into action. “I’m really excited to have started this in the school. We are happy with the support we’ve gotten so far and are excited to debate with the IHS Dems,” Hilliard said.

IHS Democrats and Turning Point promote a general political awareness and allow all students to embrace their particular beliefs and individuality. By stimulating respectful discussion amongst two different parties, the presence of political clubs in the school will hopefully lead to a greater acceptance of opposite ideas. 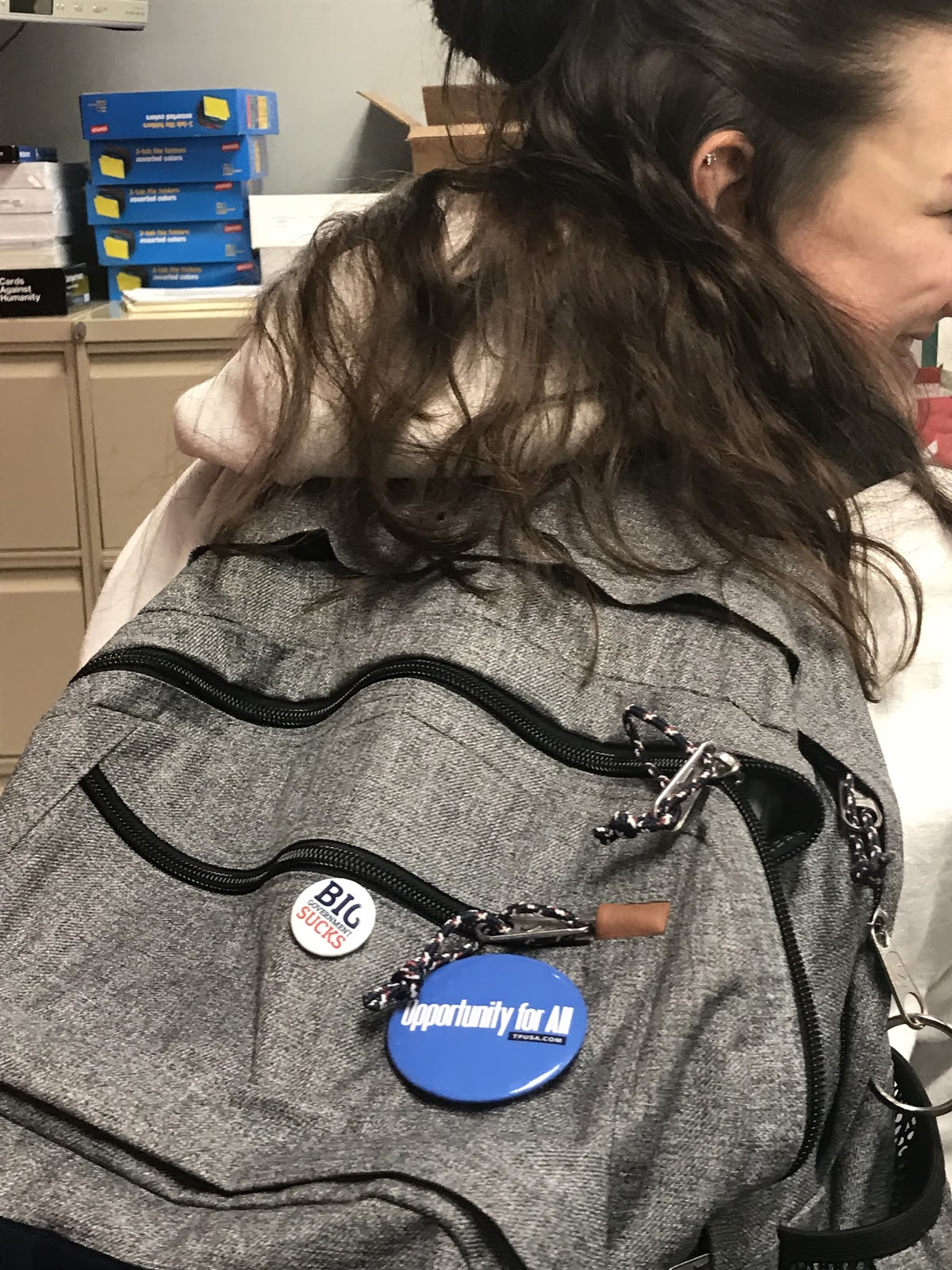 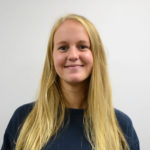