This year The High Arrow Staff has gained several talented new journalists. Addison McAfee, a freshman here at IHS, has been producing articles for The High Arrow throughout this year. She has been working hard to get her name out there, so let’s shine some light on this first-year reporter.

Addison has enjoyed writing from an early age, her favorite topics being what’s happening at IHS, student extracurricular activities, and details about the Indiana Area. So far, Addison has written articles on the Drama Club, Athena Club, and is currently working on a spotlight article about Dr. Shwartz.

The experience writing for The High Arrow has been overall very positive for Addison, as she enjoys getting to inform our school on the latest events. Addison explains how the High Arrow caught her interest, “I thought getting to write for something that is a resource for people in our area is super cool. I like writing about current events and it is something I wanted to try out.”

What Addison enjoys doing in her free time would be reading, listening to music, and spending time with her friends. Her go-to music to listen to would be Queen, her favorite band. Addison participates in the IHS Athena Club and French Club and is planning on being on the track team this spring.

Another interest of Addison’s is cooking. She is still developing her skills, but there are many dishes she wants to try making. One food she has been meaning to attempt for ages would be Tanghulu, a Northern Chinese Snack where fruits are dipped into melted sugar and placed on a skewer. The sugary treat has been circulating around the internet, being a trend for quite a while.

As Addison has grown as a young journalist there are many things she has learned. She has found the importance of facing your fears and staying determined to do what it takes to complete a story. She has learned that being a journalist means you have to not care what others think and have confidence in yourself.

A piece of advice Addison has for future newbies in the High Arrow would be, “It’s not as scary as it seems, and it’s more fun than it sounds.” 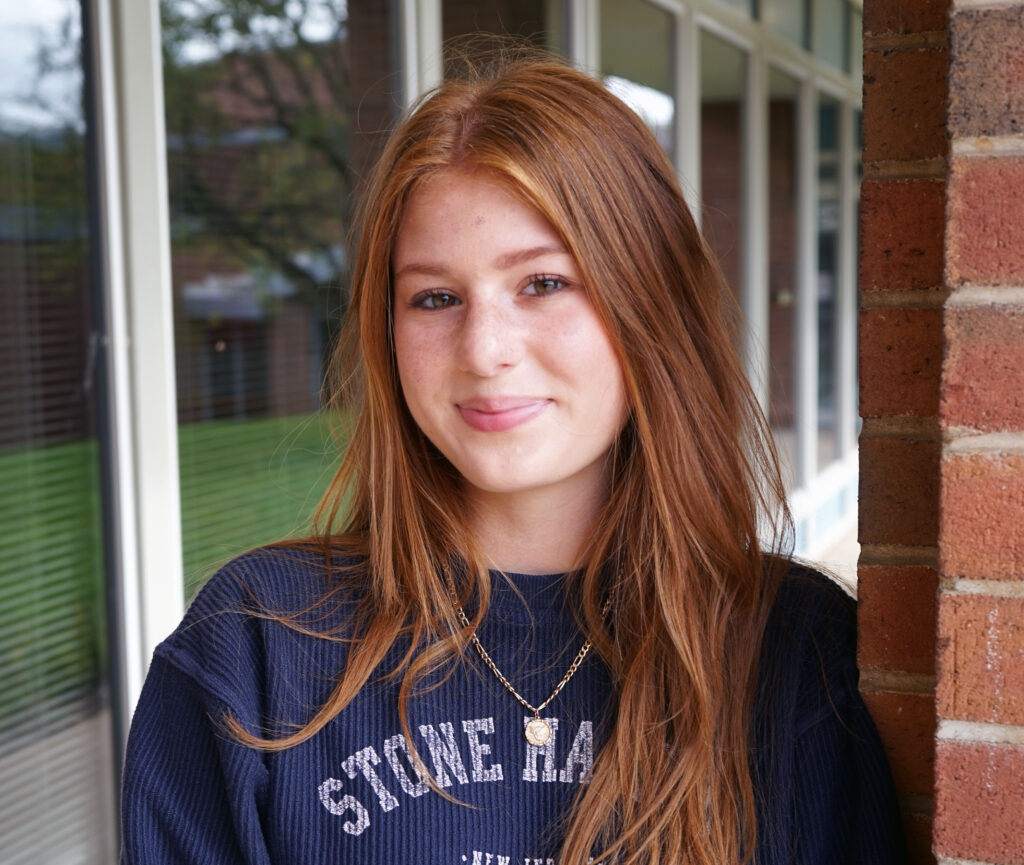 Lizzie is a junior and a first-year reporter for the High Arrow. She is involved in Eco Club and the IHS tennis team. Her main hobbies are reading and writing, playing tennis, and being with her friends. She is excited to improve her writing skills by learning about the impacts of journalism! 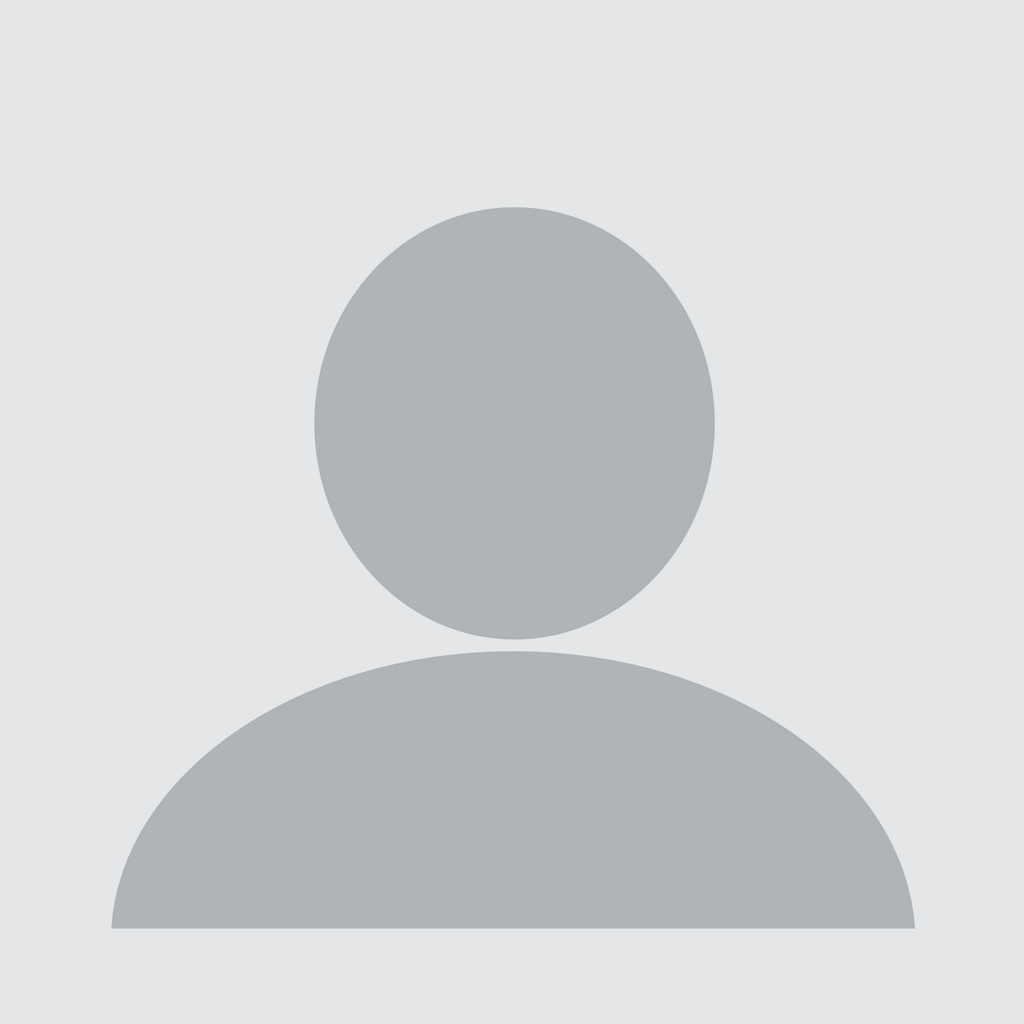 Place A Reporter Tag Here By Adding A Section

After You Click On The Grey Folder Icon – Select The Appropriate Reporter Tag, hover over  – [RT] “Persons Name” and click the green “Insert” button. DONT FORGET TO DELETE THIS SECTION!