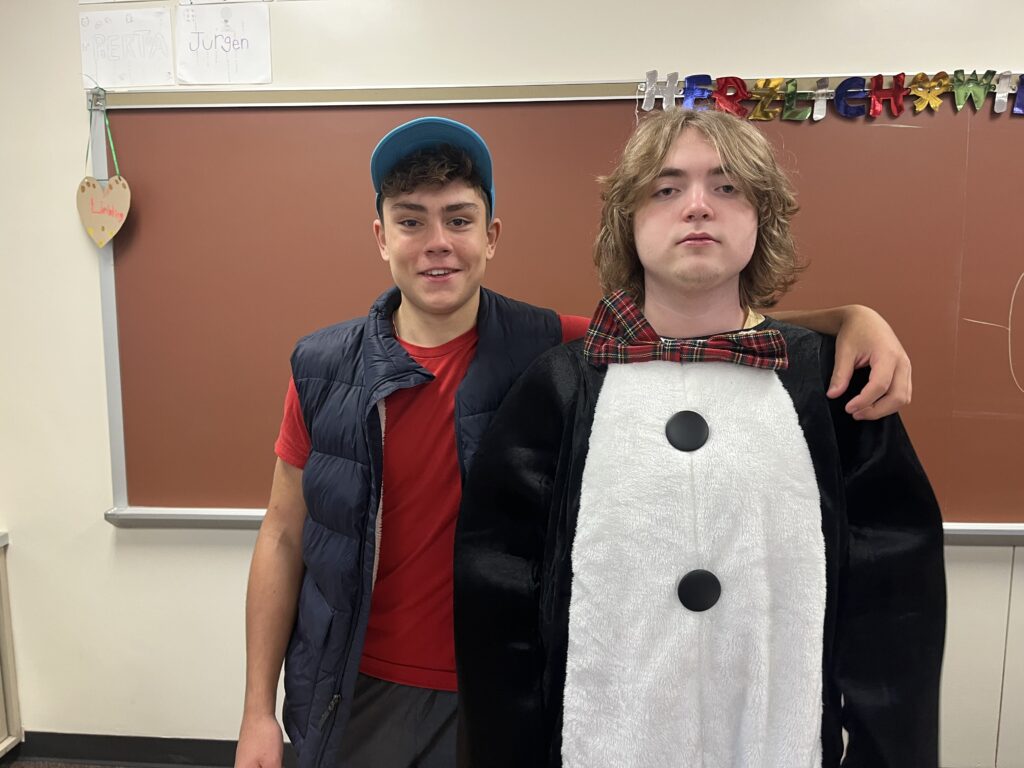 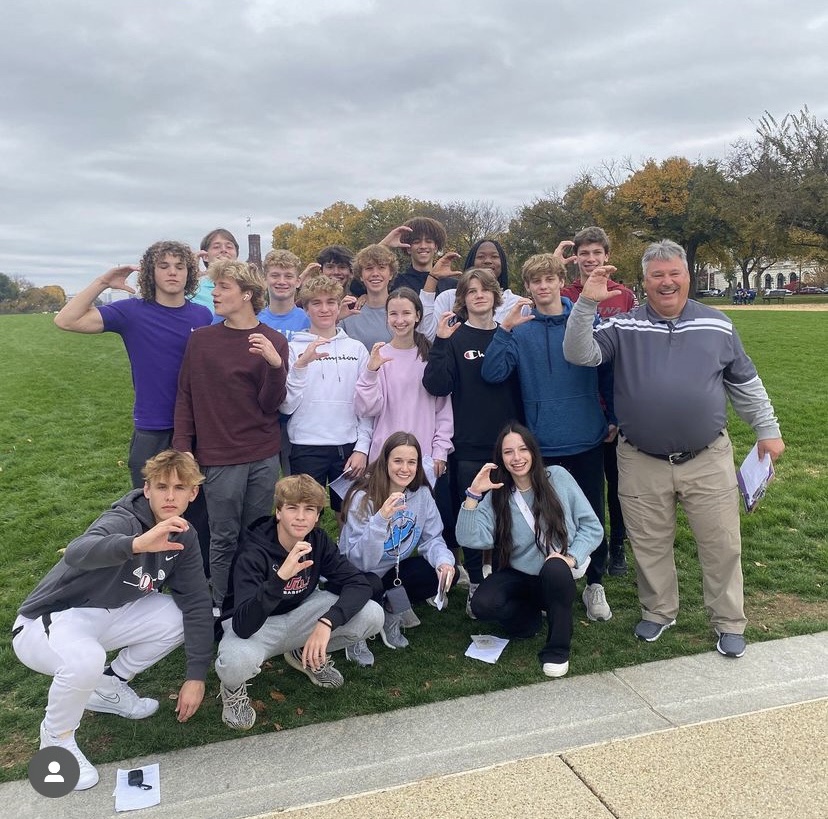 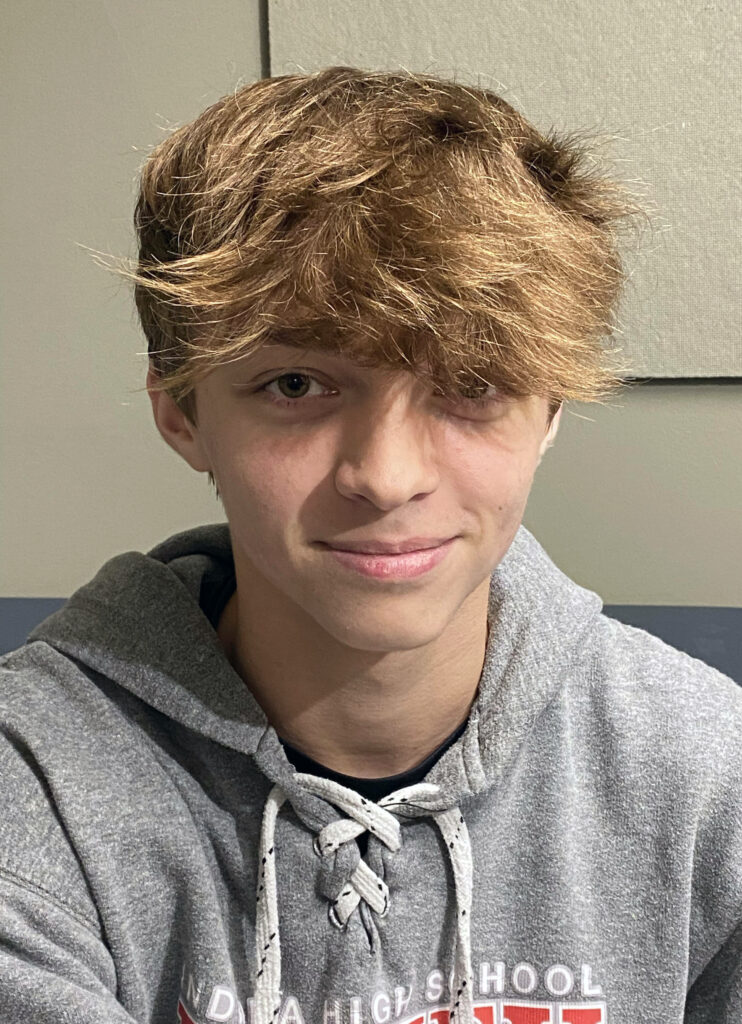 Me To We Club helps to replenish the ASAP Fund  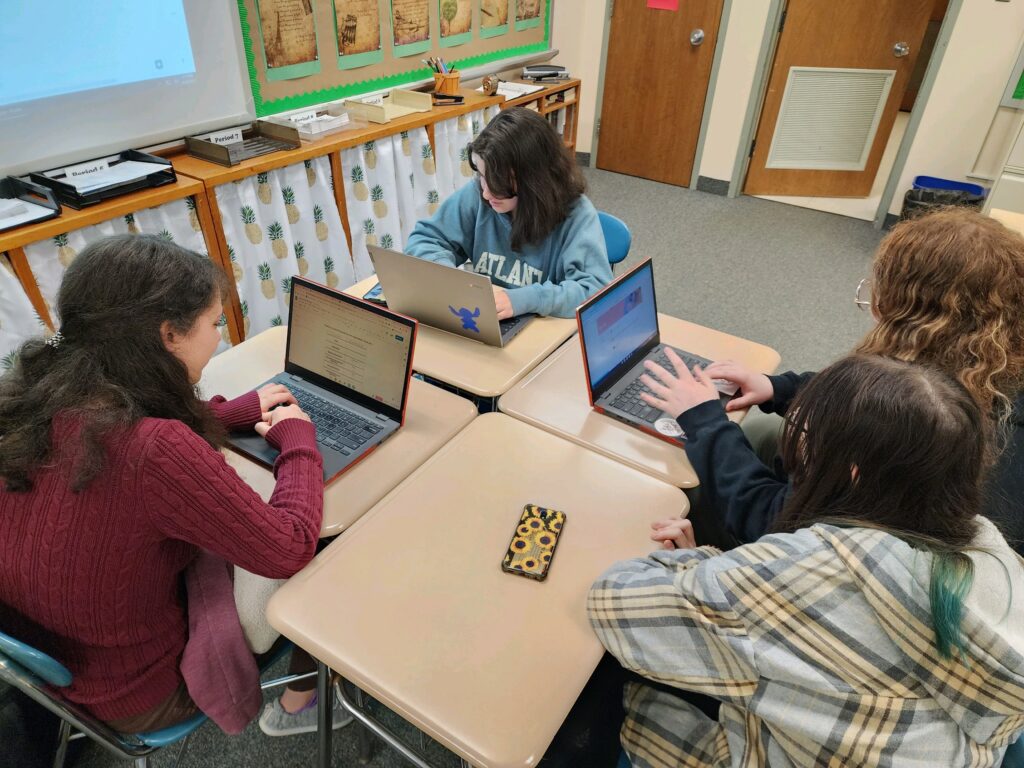 By EMMA SHEERAN The IHS Me to We Club is replenishing the IHS ASAP Fund. The fund, which provides students in need with the means to get help, was a prevalent resource in the past, but since the creators graduated, it has fallen behind. Now, the Me to We club is in the planning stages […]